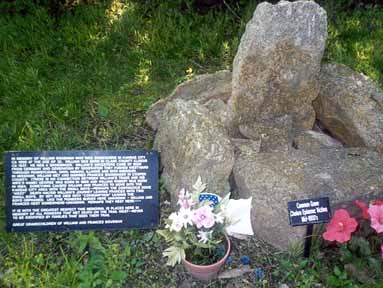 It has been awhile since I posted. It’s been that kind of summer. I’m trying to get back to stories about my family’s history, something that relates our current lives with our past in ways that illuminate our paths. I came across this and I just can’t seem to shake it.

William Bousman was my great-great-great grandfather. Born in 1837 in Clark County, Illinois, William was one of seven boys and six girls born to William Delos Bousman and Nancy Biggs. In 1855 William married Frances Shoemaker of Cooper County, Missouri. The Shoemakers were a long-established and prominent family in the United States, counting two of Frances’ ancestors as mayor of Philadelphia and a host of other political and business figures, as well as ties to the Penrose line (more on the Shoemakers and Penroses later).

Life must have been difficult for the Bousman family. The plaque, laid by some of their great-grandchildren (I’m not exactly sure who), I think says it all. 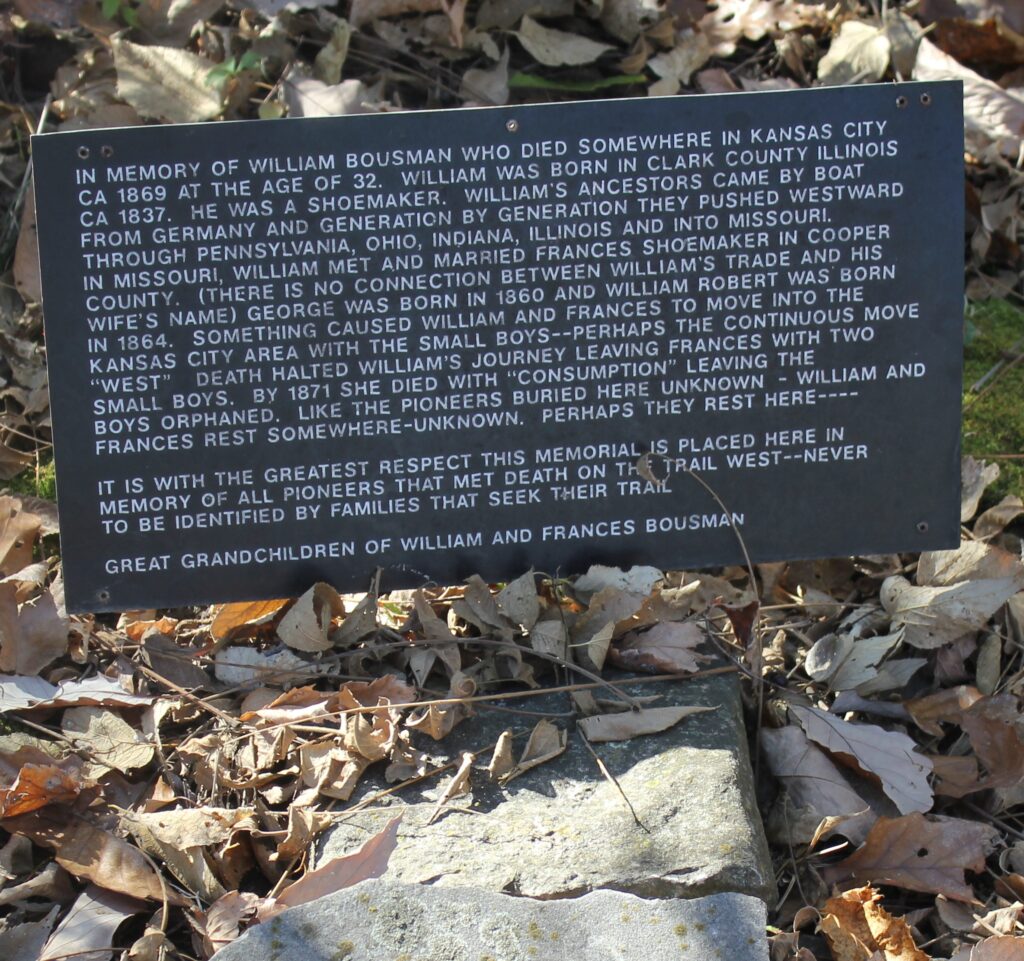 I am not really sure where this memorial was created or whether it still exists today. Even though we don’t know where William and Frances were laid to rest, we do know that both of the boys survived and lived long lives. Both of them stayed in Missouri, starting life anew in tiny Florida, Missouri, the small Monroe County town where one Samuel Langhorne Clemens aka Mark Twain was born in 1835. George Washington Bousman, the oldest, was my great-great grandfather and remained in Florida until he died there in 1915. His son Reuben was born in Florida, as was his granddaughter, my grandmother, Mabel Bernice Bousman, after that.

William, the younger of the two brothers, also stayed in the central Missouri area his entire life. William had seven children with his wife, Hannah Bare. I recently came across a DNA match to Robert Ray Bousman, one of William’s grandsons, and have begun conversing with his family. Bob, it turned out, was my second cousin twice removed. He and Ernie, his long-time partner of 59 years were players in the Saint Louis music scene, and in so many respects he reminds me of my Bousman relatives. My grandmother Mabel Bernice Bousman Hile (she went by Bernice) was a piano player during the Prohibition Era in the honky-tonks of Hannibal, Missouri, where she met my grandfather, who played trombone in the pit orchestras of the silent movie days. Her mother Daisy Dean Bousman Mills was a feisty woman who believed traffic laws didn’t apply on Sundays, who would set a napkin on fire in a restaurant ash tray when the service was slow, and who once took a cruise to Hawaii in her seventies with a friend and flew home as soon as they got to Hawaii because the friend just wanted to sit around the whole time.

The Bousmans had an infectious spirit of life and joy. Some of that spirit, however, was fueled by tragedy. Bob’s father, Bert William Bousman, was killed in an industrial explosion when Bob was thirteen. My great grandparents lost everything when their house burned down in 1915. They later lost a daughter in 1929 at the age of 12, and my great grandfather Reuben — Daisy’s husband and Bernice’s father — committed suicide in 1937. Still, the family as a whole has persevered and for that I am grateful. 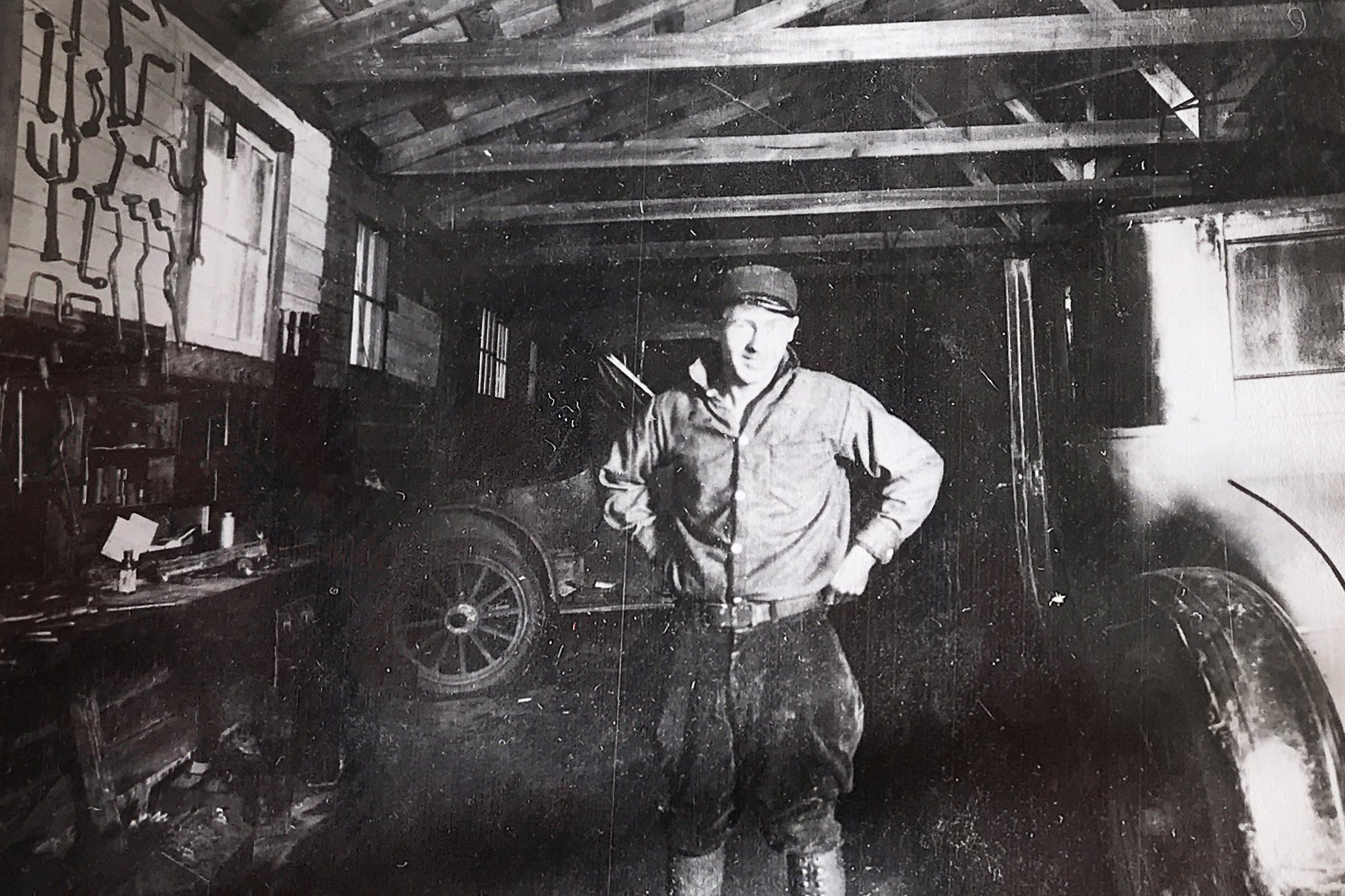 Over at the Gogebic County courthouse on June 11, 1928, the Reverend Axel G. Pearson officiated the nuptials of 21 year-old Gisborn Sherman Penrose of Hurley, Wisconsin and 19 year-old Helmi Sylvia Johnson of Ironwood, Michigan as witnessed by Leo Penrose, the groom’s cousin, and Signia Johnson, the bride’s sister. At least that’s what the marriage license said. 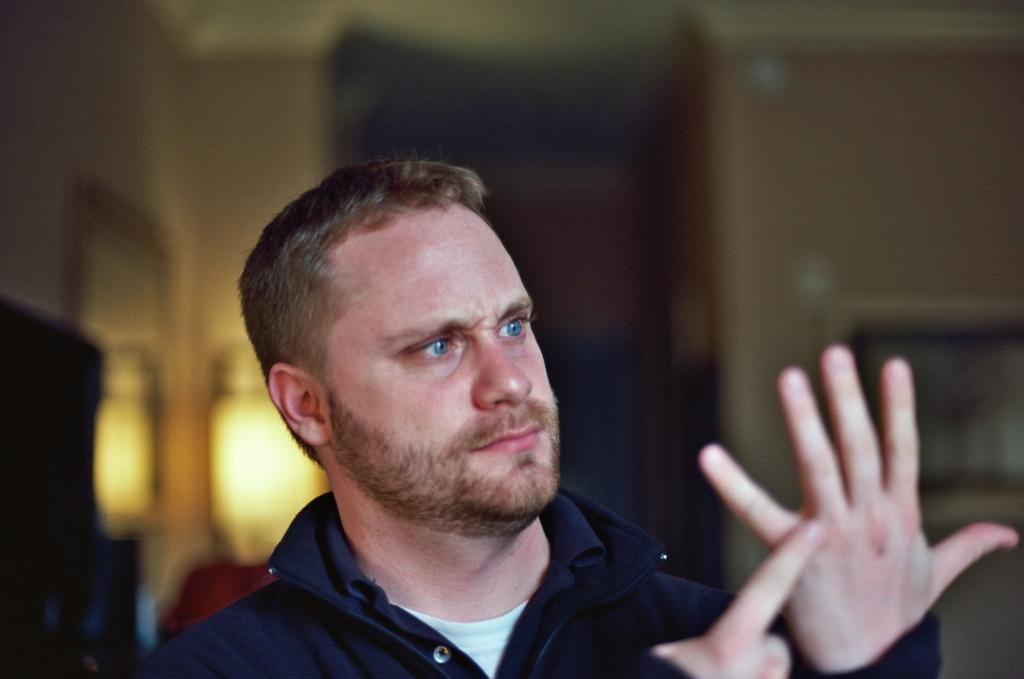 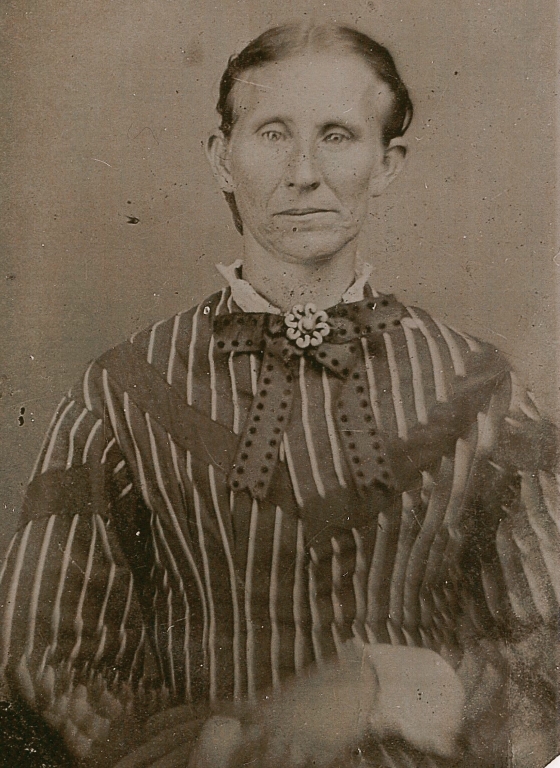 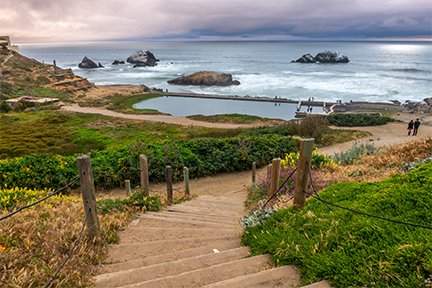 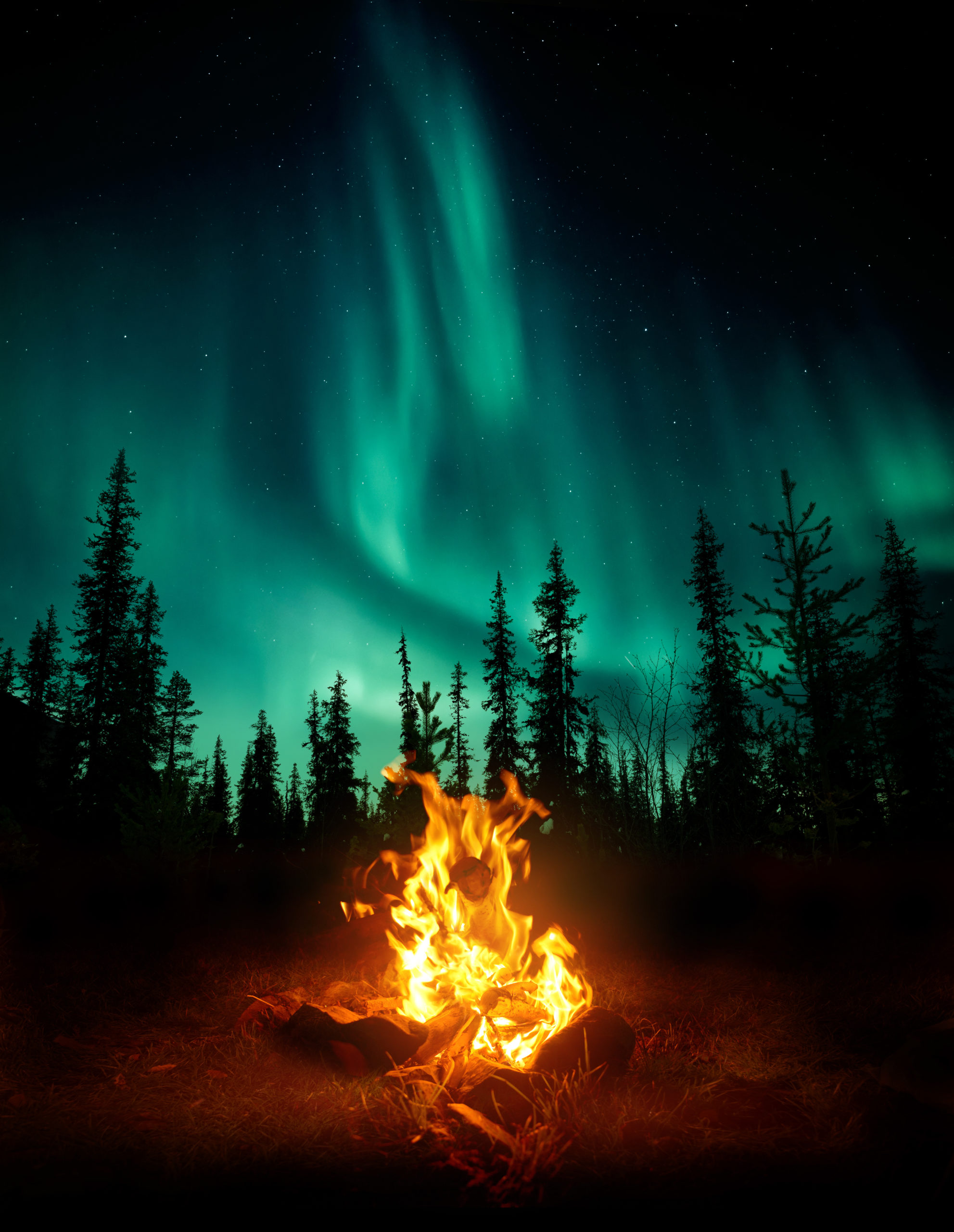 All people, at all times, must have created myths and stories to sketch a picture of our place under the sun. As I would ask myself what is the purpose of life and what is my role in that purpose, I came to wonder who in my past sat around a campfire and asked those same questions. 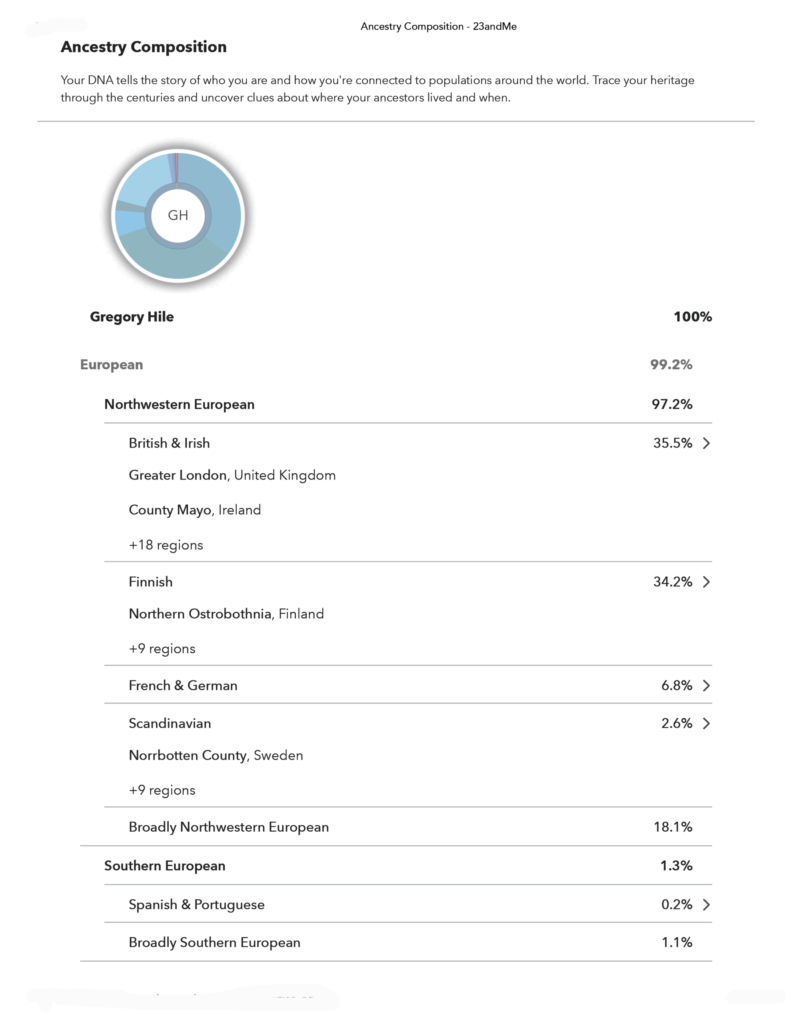