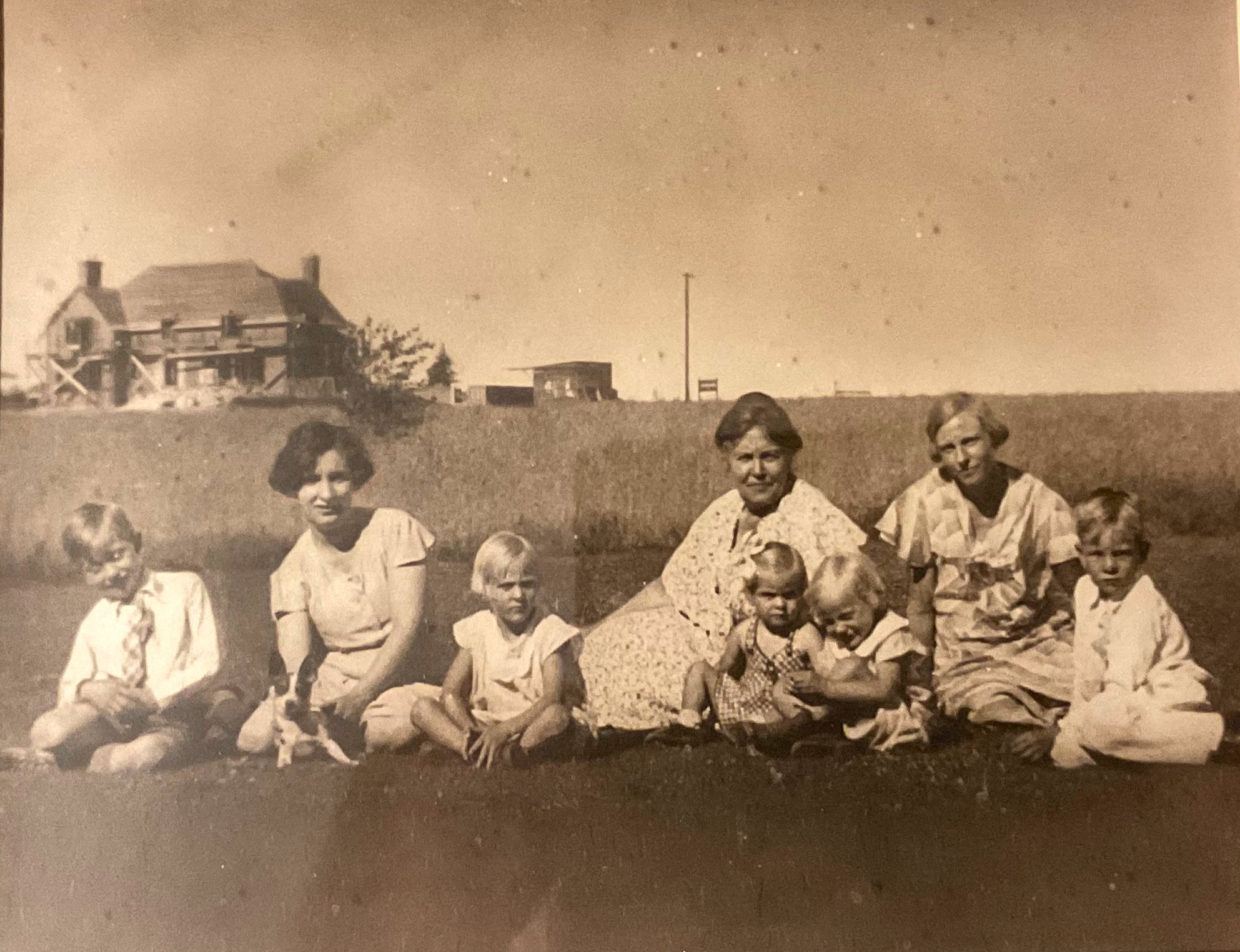 Dudymott is the maiden name of my wife Lynne’s mother, Betty Ruth Dudymott Baugh. Of all the major surnames in my family tree, it is probably the toughest. The Dudymott women are fairly easy to trace but when looking at the surname Dudymott itself one quickly runs into what genealogists call a brick wall.

Betty’s mother was Evelyn Carroll, part of the prominent Carroll family of Maryland who claim one family member as a signer of the Declaration of Independence. Evelyn’s mother, Emily Hunt Perrin, also came from a long-time American family who can trace their colonial roots to the 17th century in Massachusetts. Likewise, Emily’s husband, David Dudymott, can trace his mother’s maiden name of Trovinger almost as far back.

It is when we come to David’s father, James Dudymott, that the brick wall occurs. Very little is known of James Dudymott. He is believed to have been born near Pittsburgh in 1812. In 1839 he married Mary Trovinger in Fairfield County, Ohio, but there is virtually nothing else about his birth or early life. No record of his parents or of any siblings has been located so far. Why he moved from Pennsylvania to Ohio is also a mystery. So breaking through the brick wall is one of the chief objectives of activity for the foreseeable future. 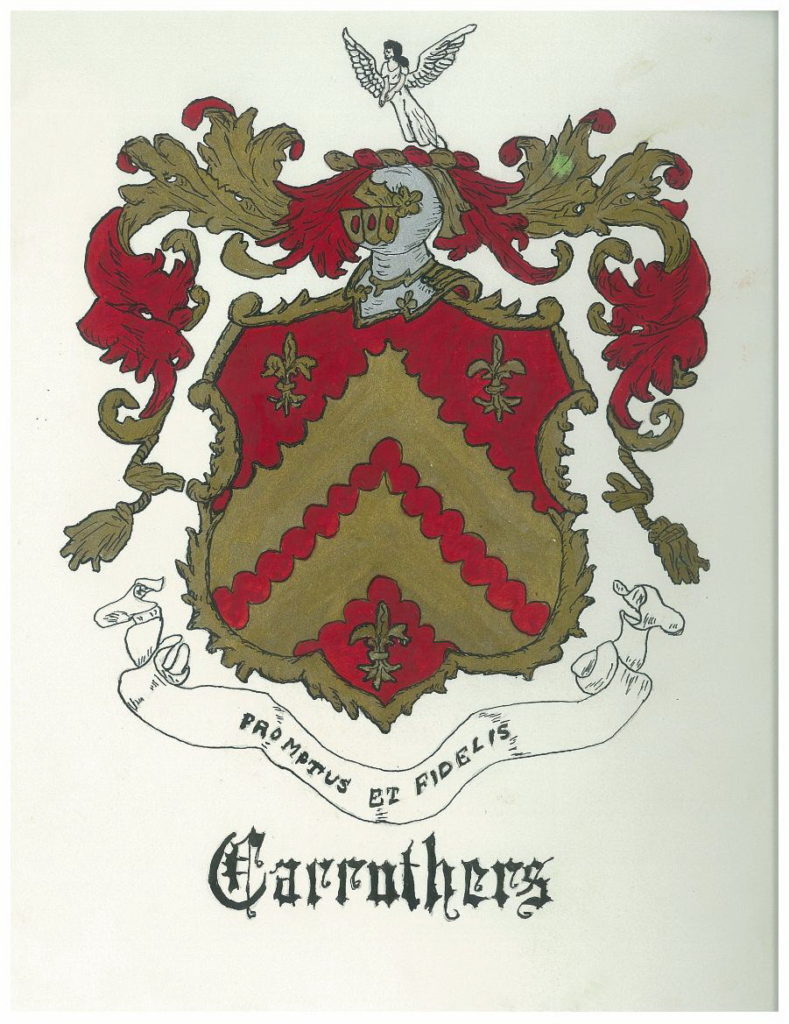 Just Who Was James Dudymott?

Click on the images below to launch a larger, full-size image and caption, and be sure to come back as new images are being added on a regular basis. You are also invited to post your comments below. 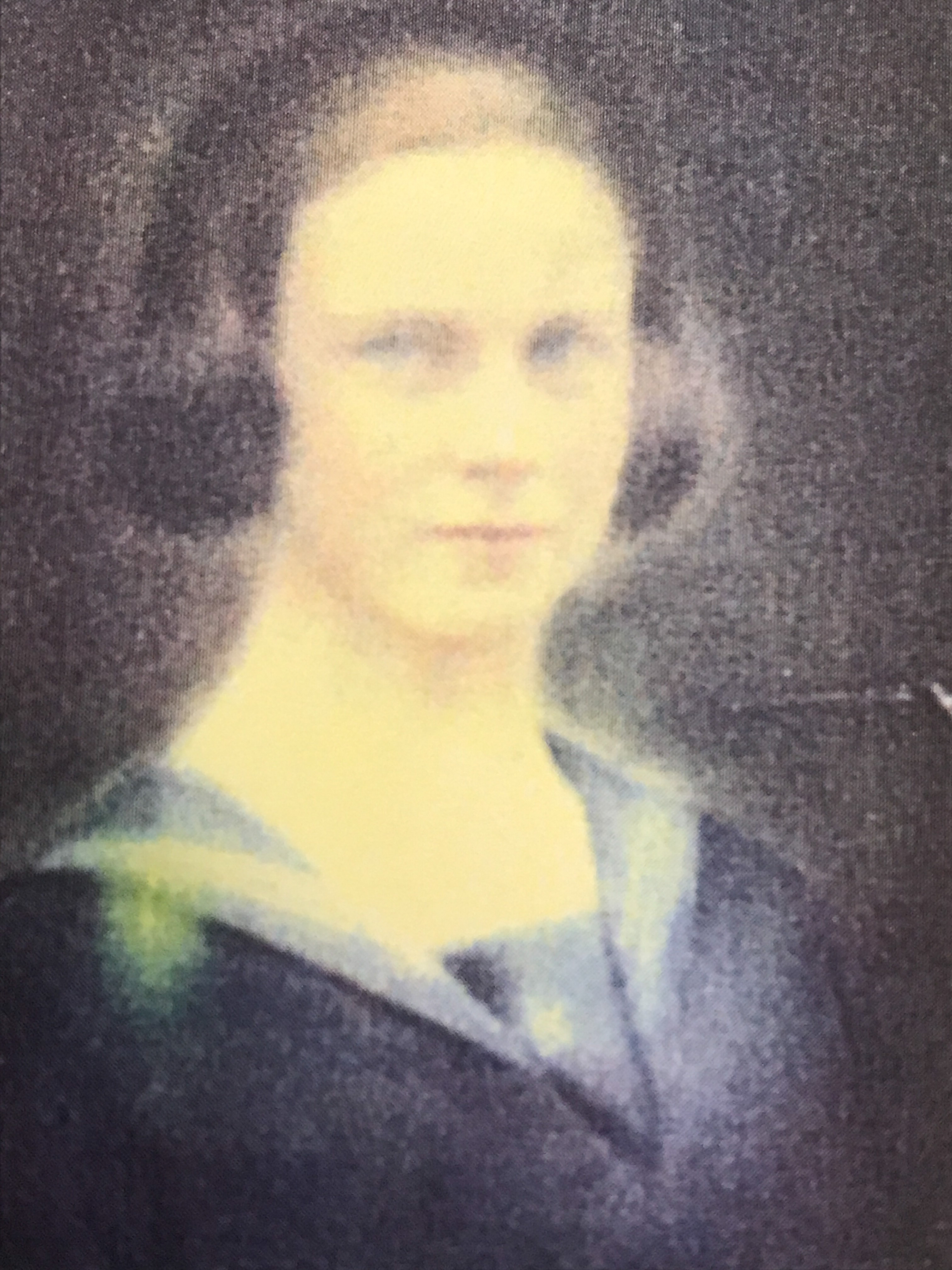 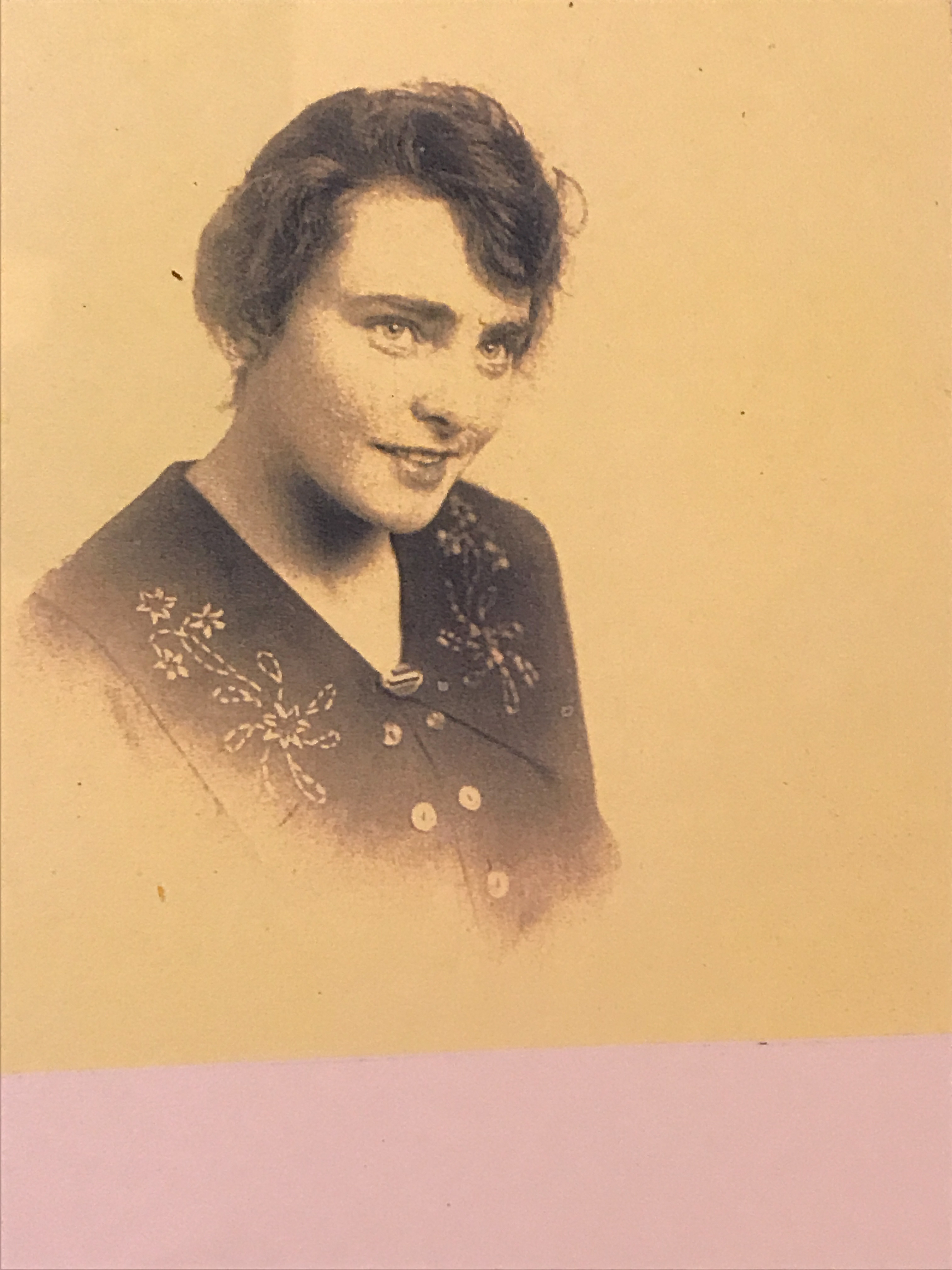 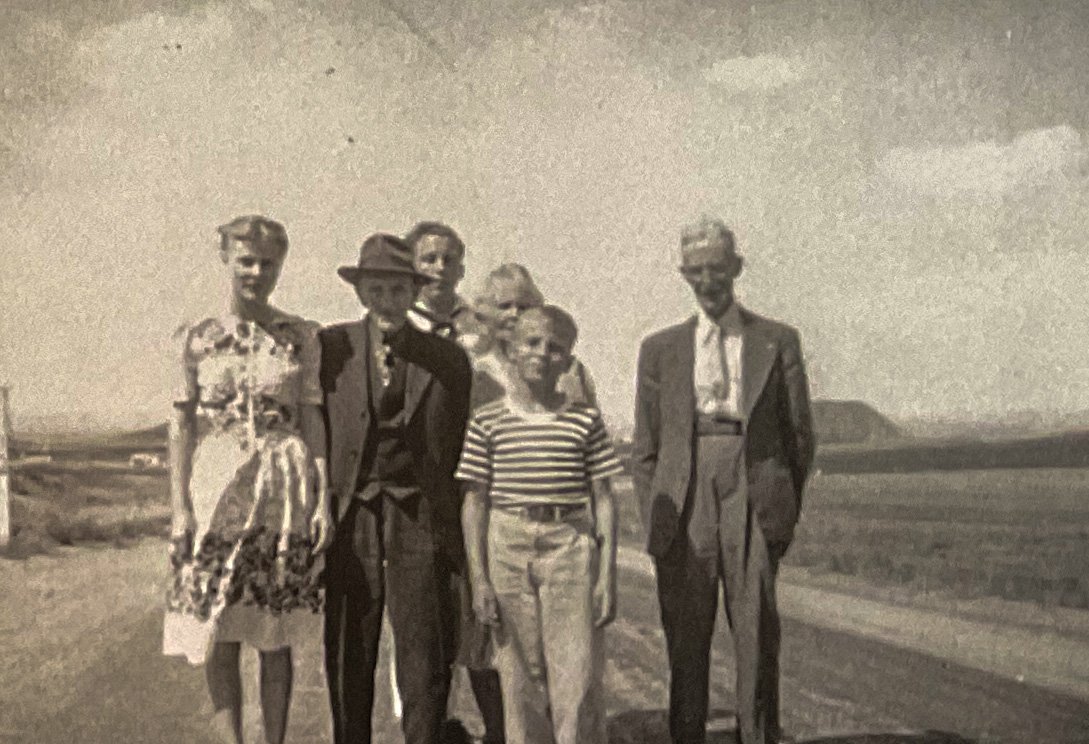 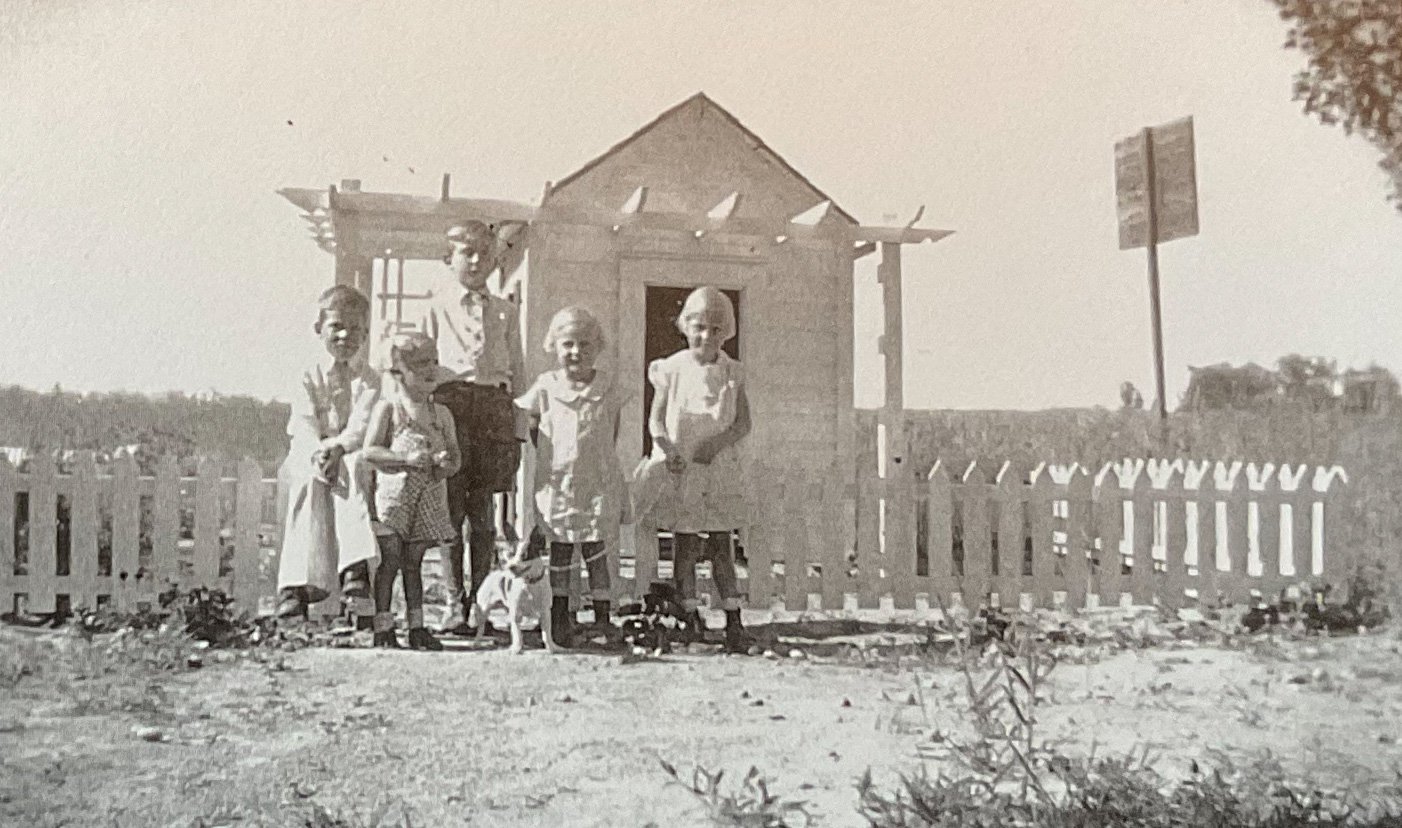 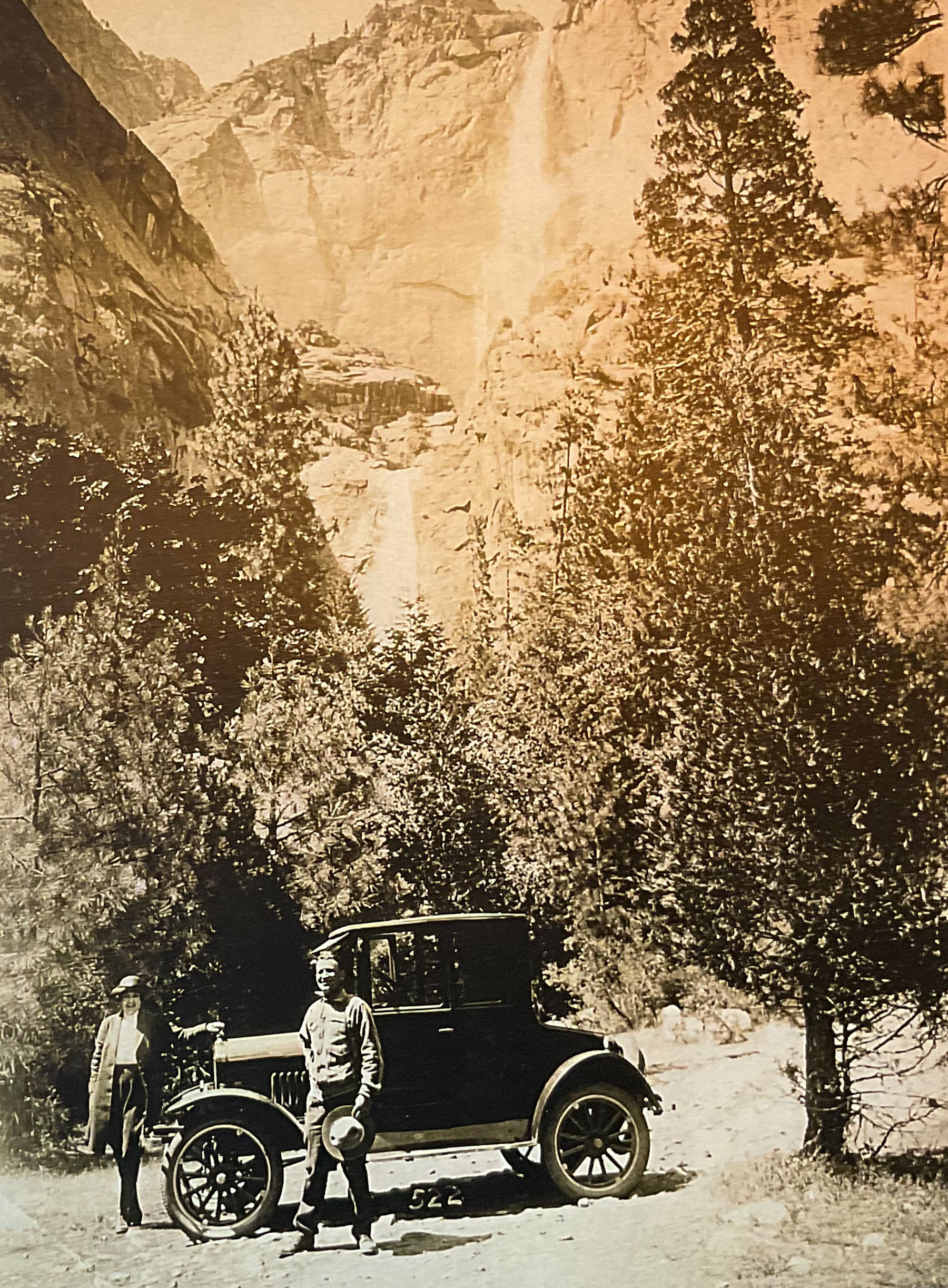 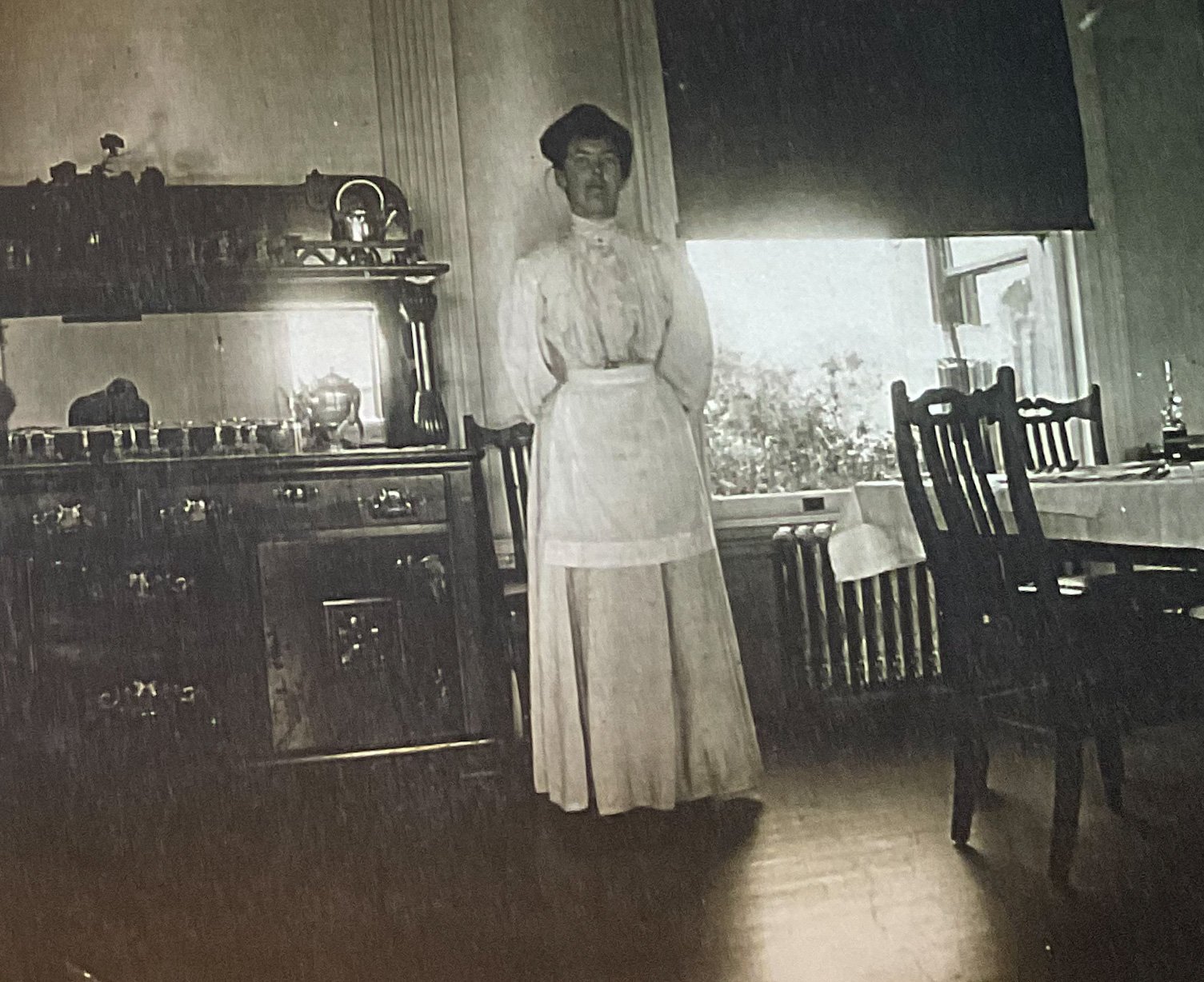 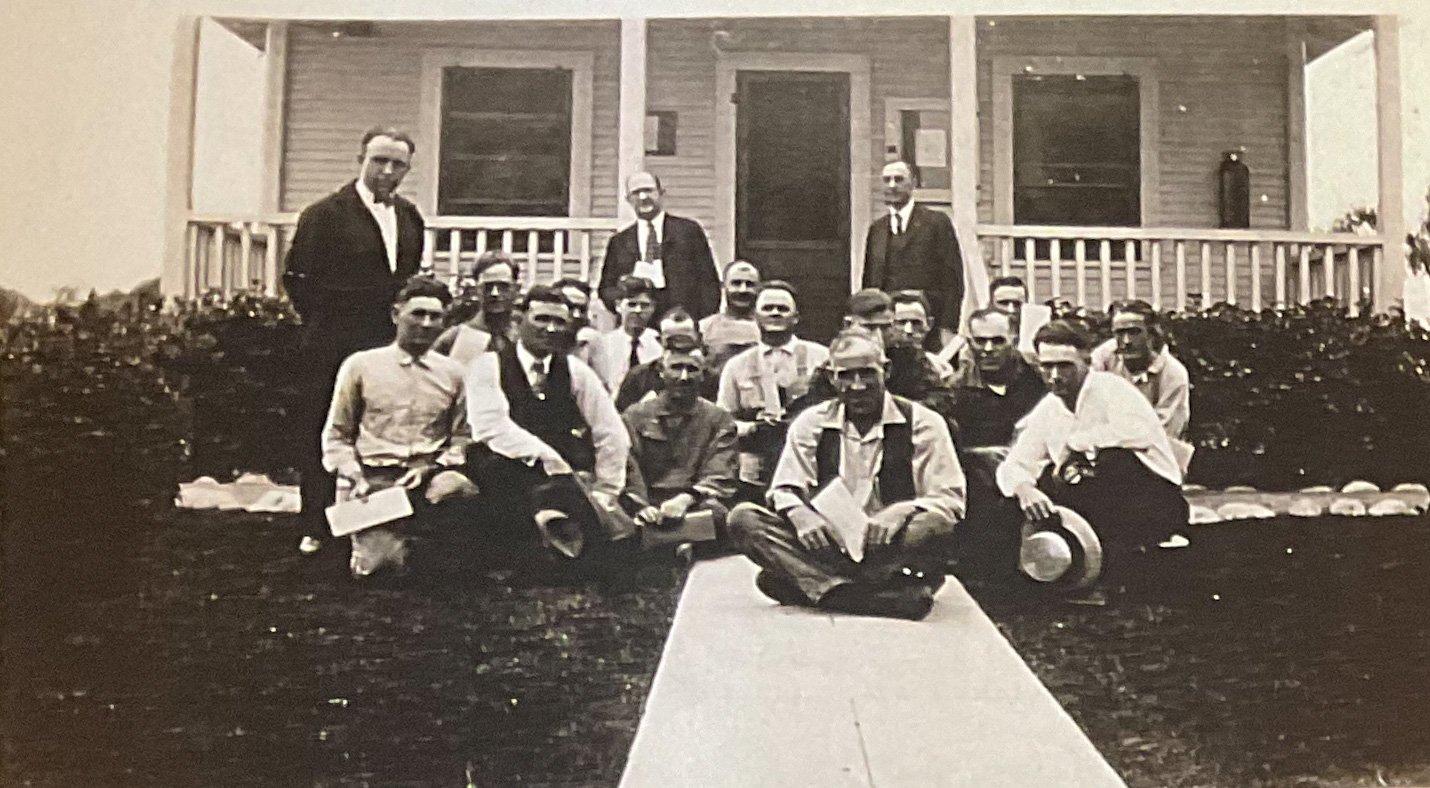 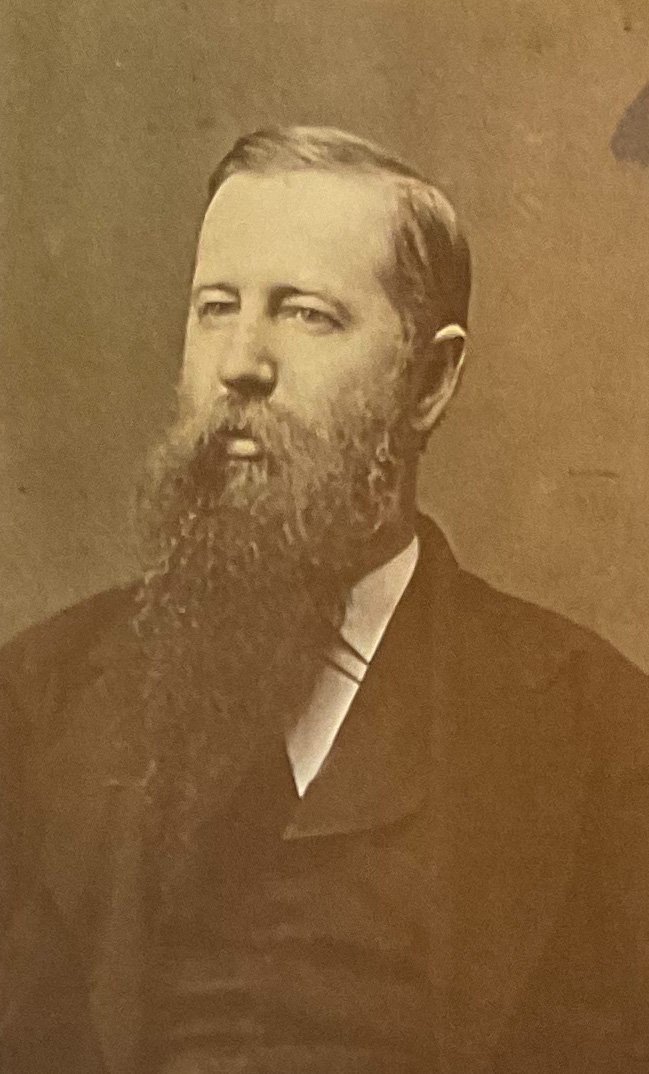 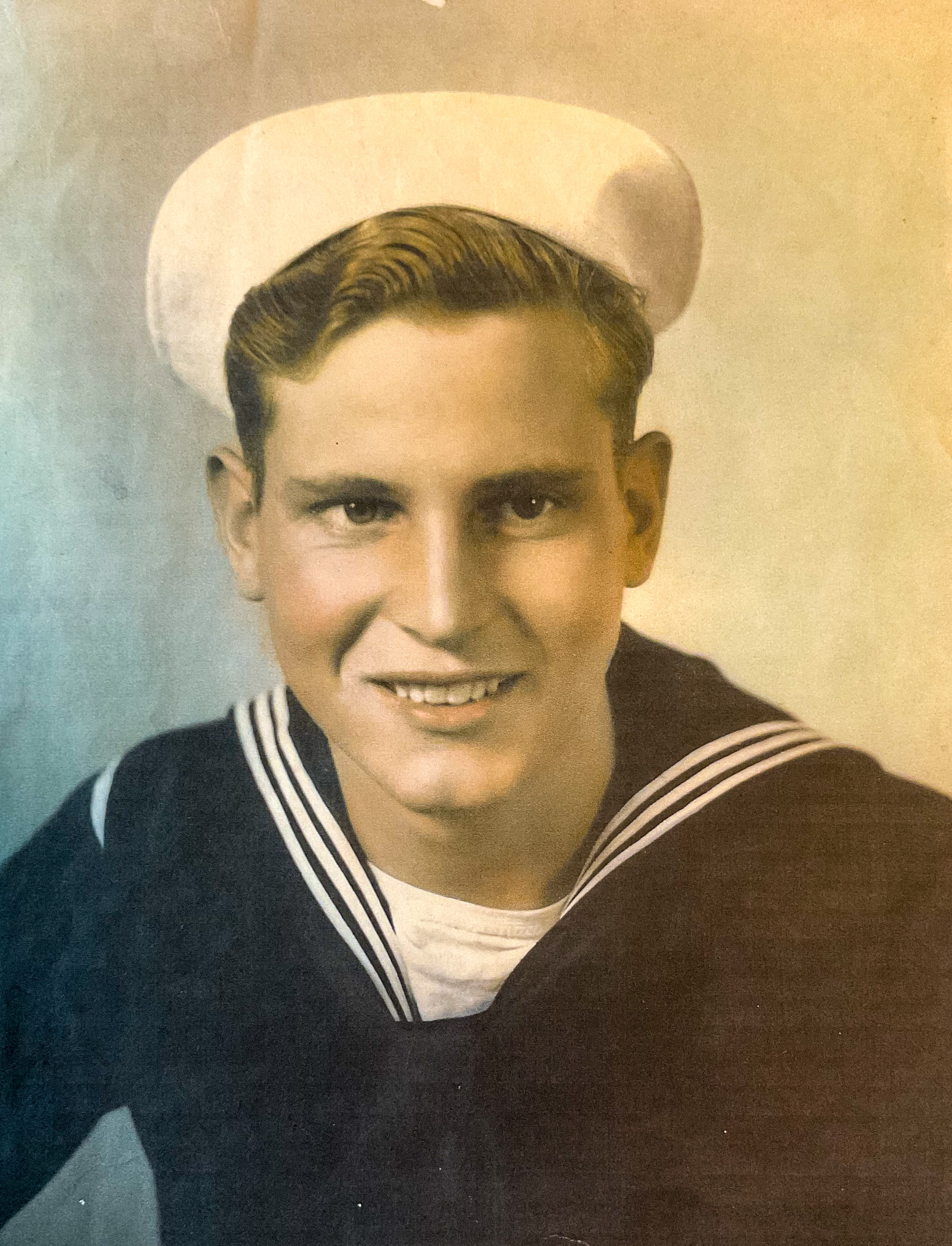