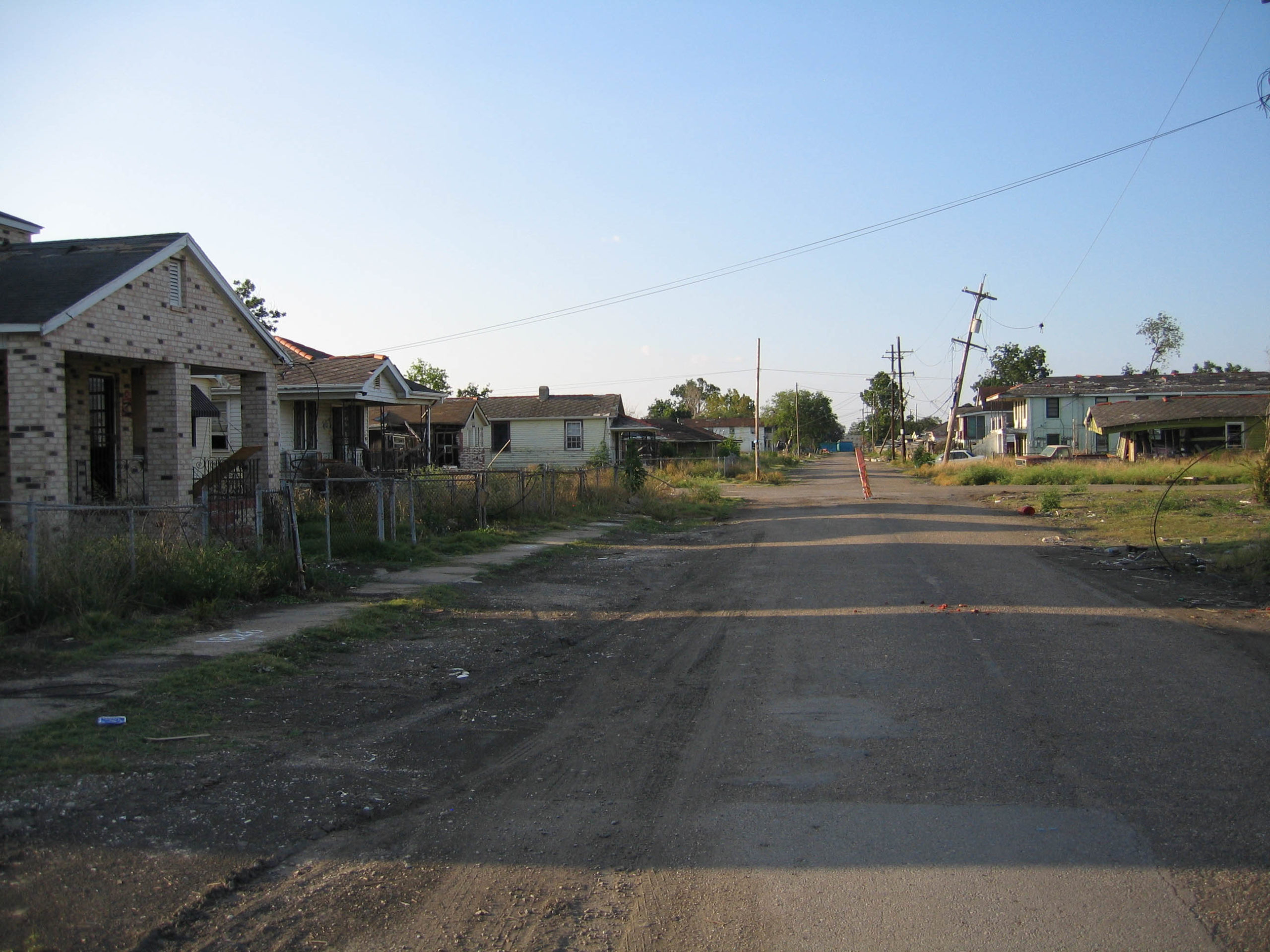 In 2006, I attended an environmental justice conference in New Orleans. NOLA had been hit by Hurricane Katrina almost a year earlier and many of us were able to take a tour of the damaged areas of the city. The NOLA 2006 Post-Katrina Aftermath collection showcases images taken by Gregory Hile in July, 2006 depicting the aftermath of Hurricane Katrina one year later.

There are many more photos to be added here, so check back on occasion for updates. 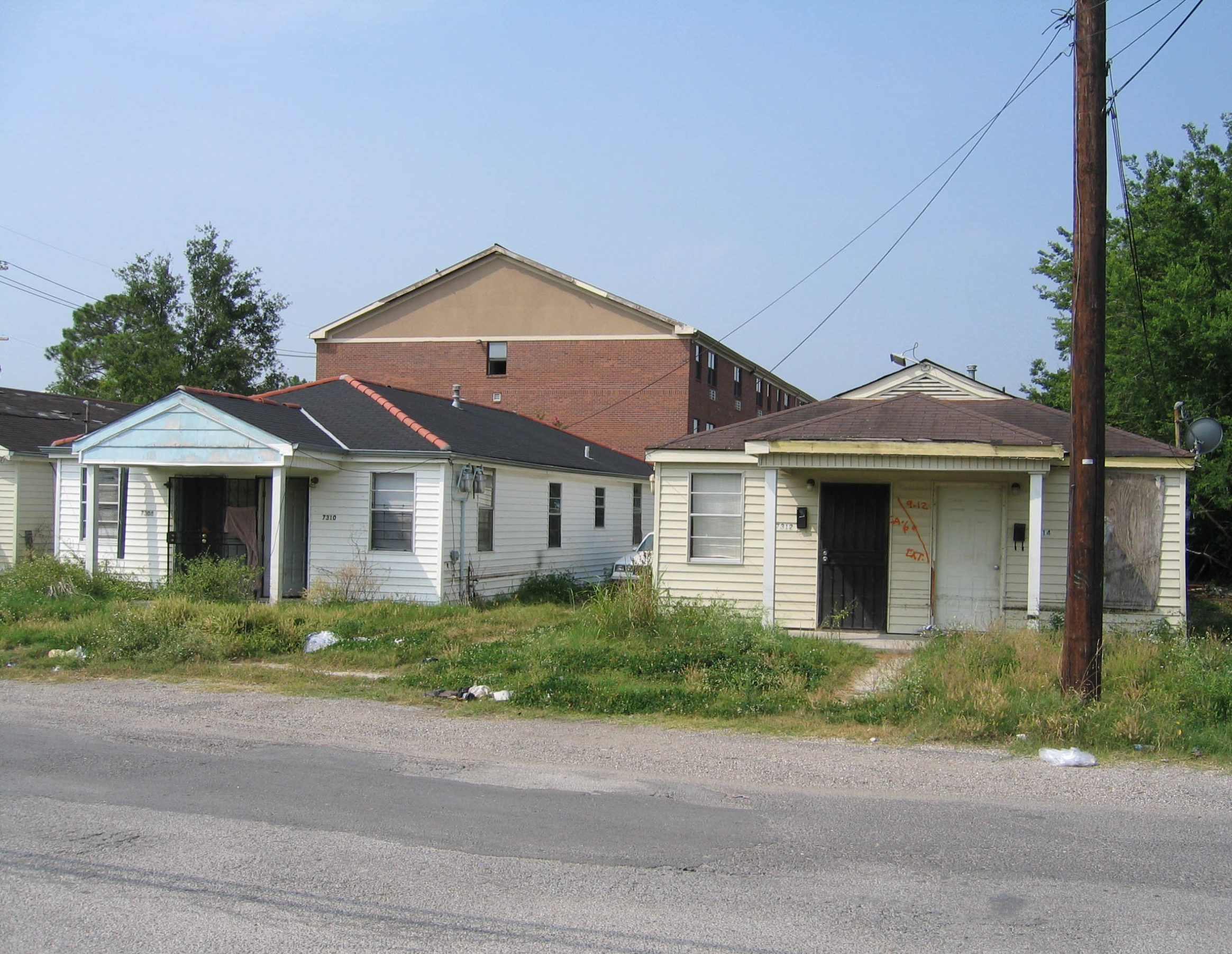 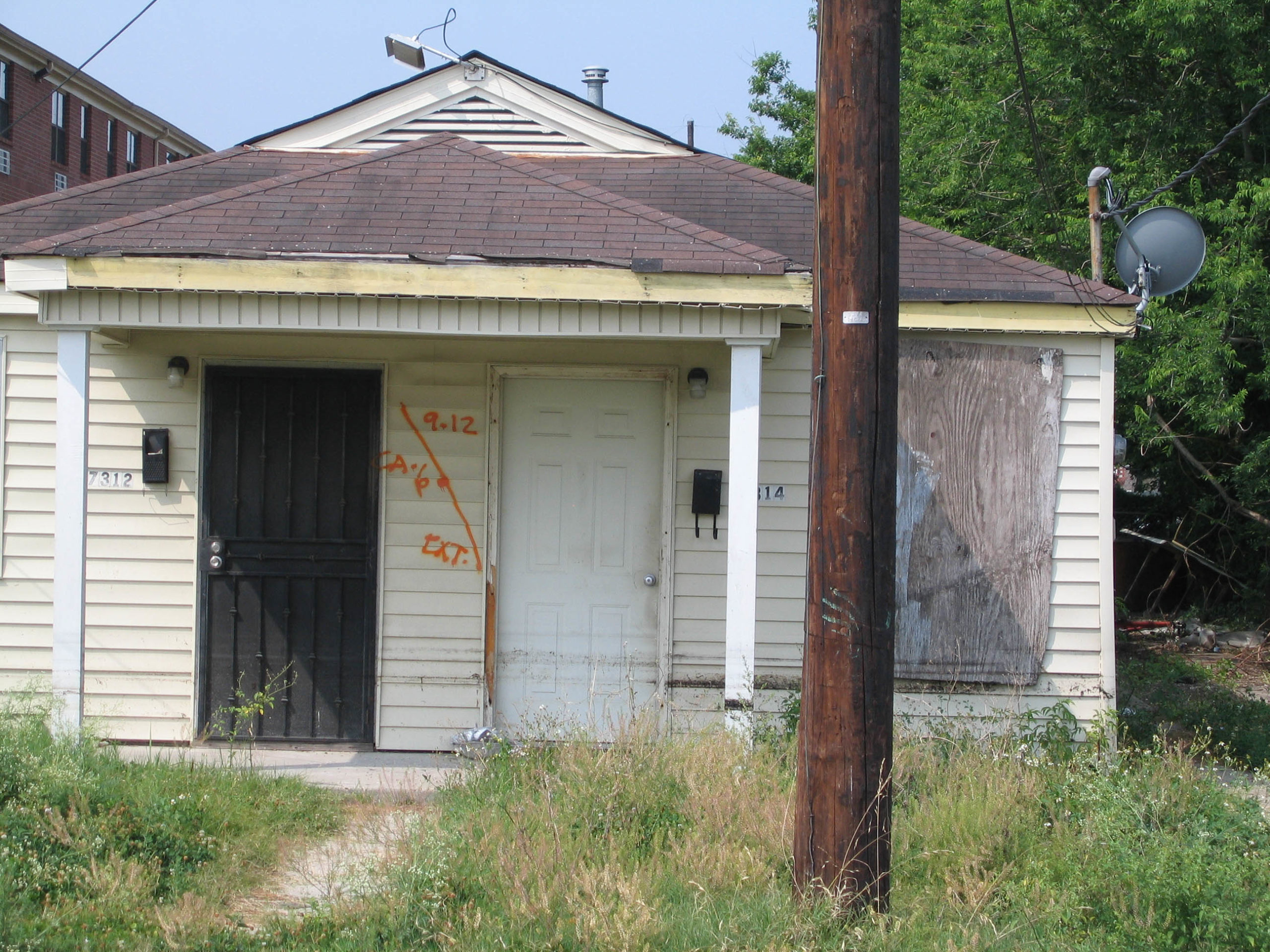 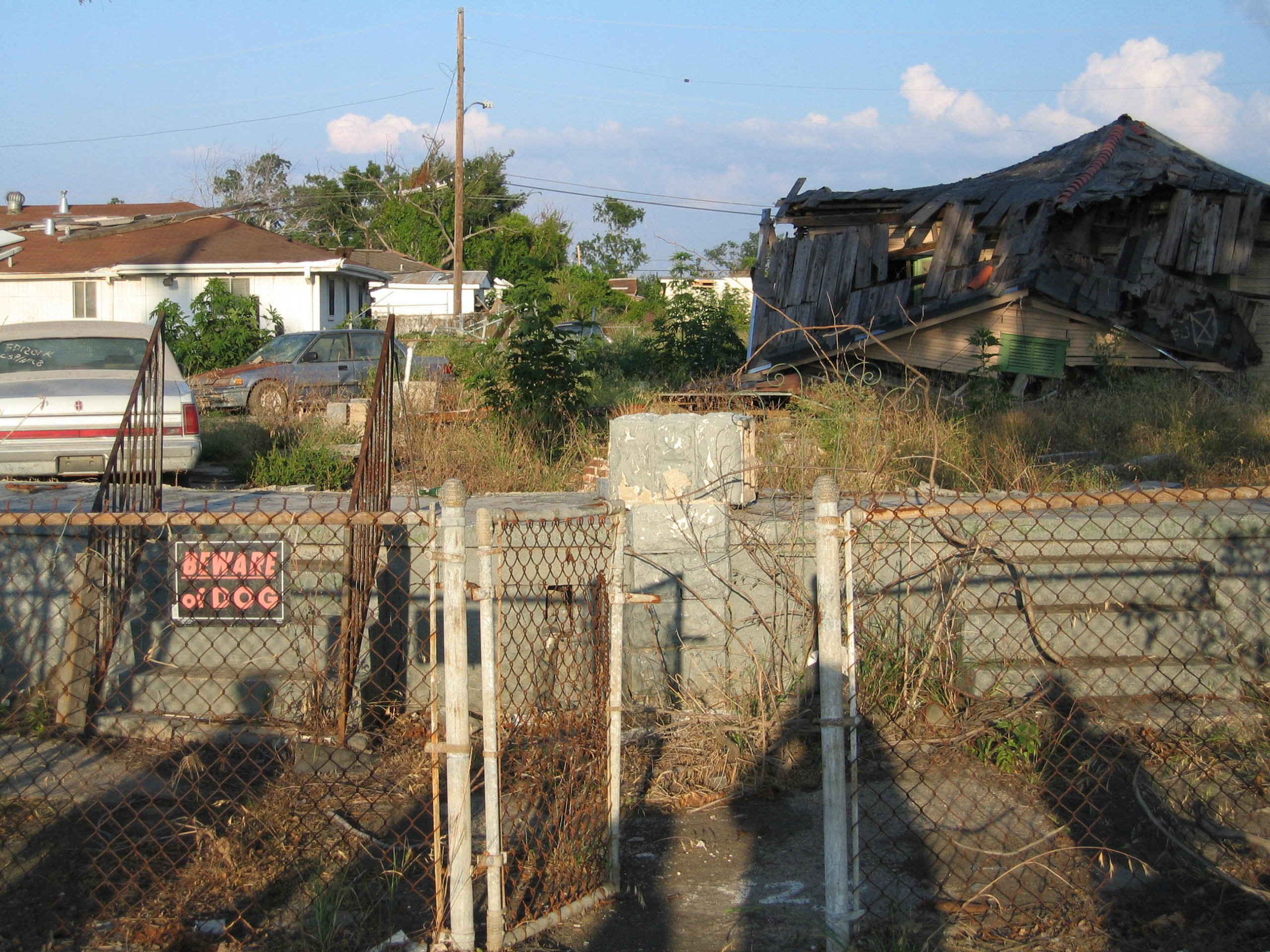 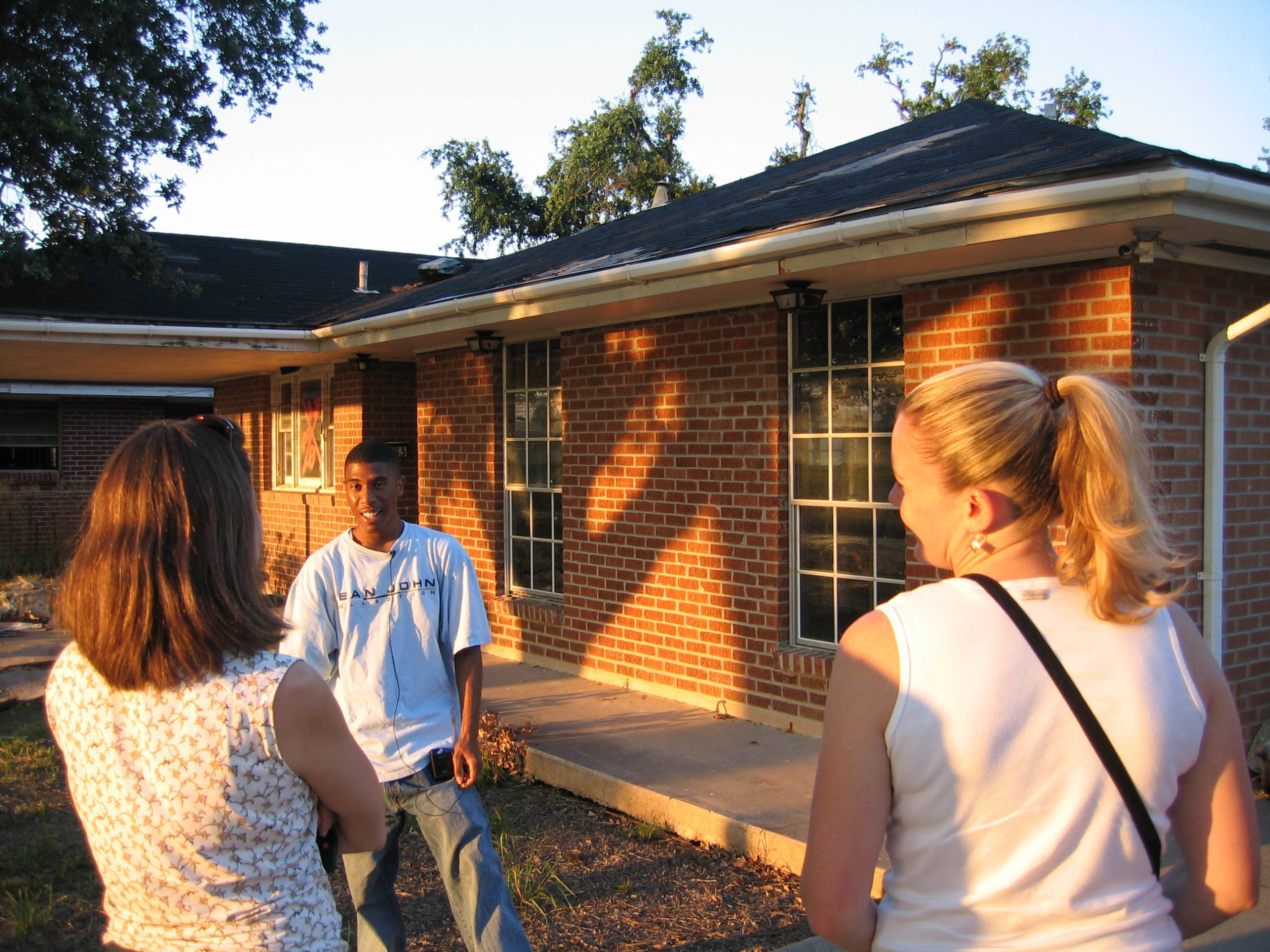 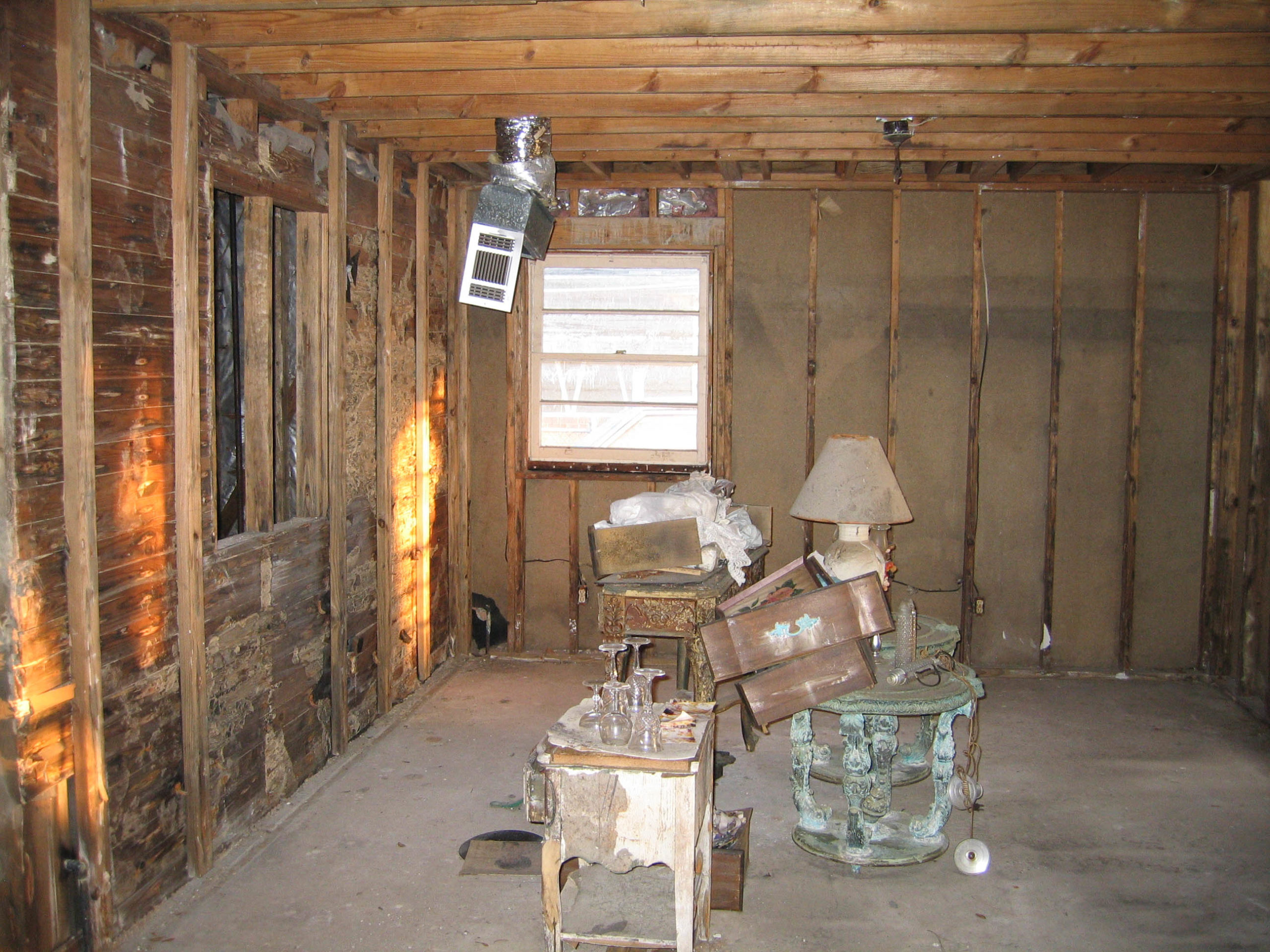 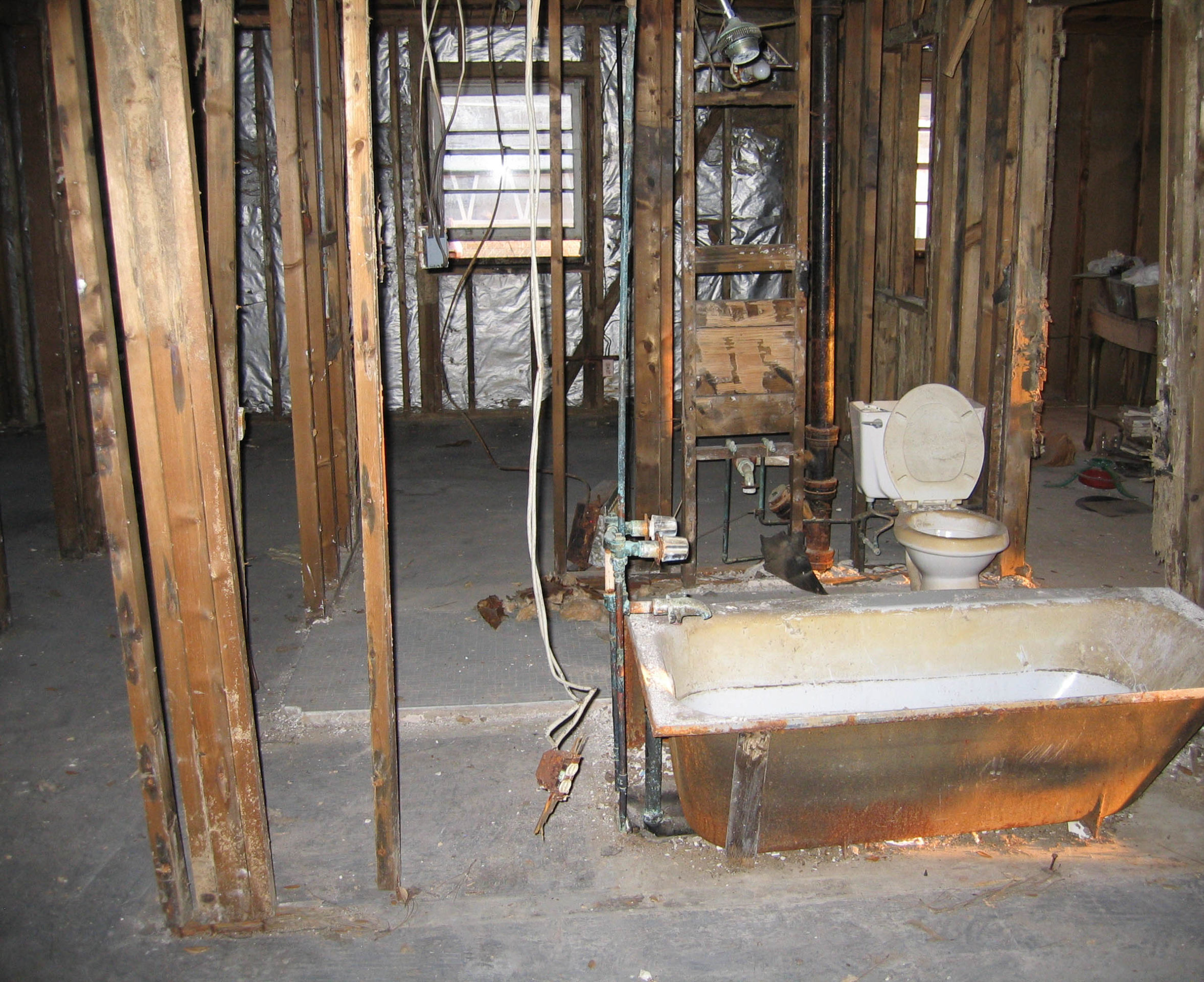