At the heart of The World According to Greg is the written word. Be it through a blog post, a short story, social media postings or a tweet, for me, as for Truman Capote, who once wrote, “the greatest pleasure of writing is not what it’s about, but the inner music that words make.”

The posts on this site are divided into two main subject areas. One is The Family Tree, stories and posts specifically related to genealogy and family history in general, and my family (and all its many branches) in particular. If you’re mainly interested in that and not all the political stuff, that’s the place to go.

On the other hand, The Truth, The Whole Truth, and Nothing but the Truth. According to Greg is, well, the stuff about current events, politics, religion — you know, all the things you’re not supposed to talk about over the family dinner table. In fact, talking about this stuff has gotten me blocked from the Facebook pages of two cousins of mine whose stories are a part of The Family Tree and who probably won’t be inviting me to their dinner table any time soon. Sometimes the truth hurts.

GO TO THE FAMILY TREE -- PLANNING THE PAST

Good question. A little of both but probably more family historian. At least that would be my preference…

A late time read or an early morning read, depends where you are in the world Are you a #Genealogist or #FamilyHistorian ? Are you a Genealogist or Family Historian? http://buff.ly/3etx40e… via @chiddickstree #BloggersTribe #Blog #Ancestors #Ancestry #FamilyTree

Sarah Skinner McIntyre, a bad-ass woman who lived to almost 100, and my daughter Lindsay, a bad-ass woman herself, both of whom share birthdays today, powerful family women in ways that continue to amaze me and for which I am so proud to be a part of.

Sarah Skinner McIntyre was a bad-ass woman who lived to almost one hundred. Which brings me to my daughter Lindsay... 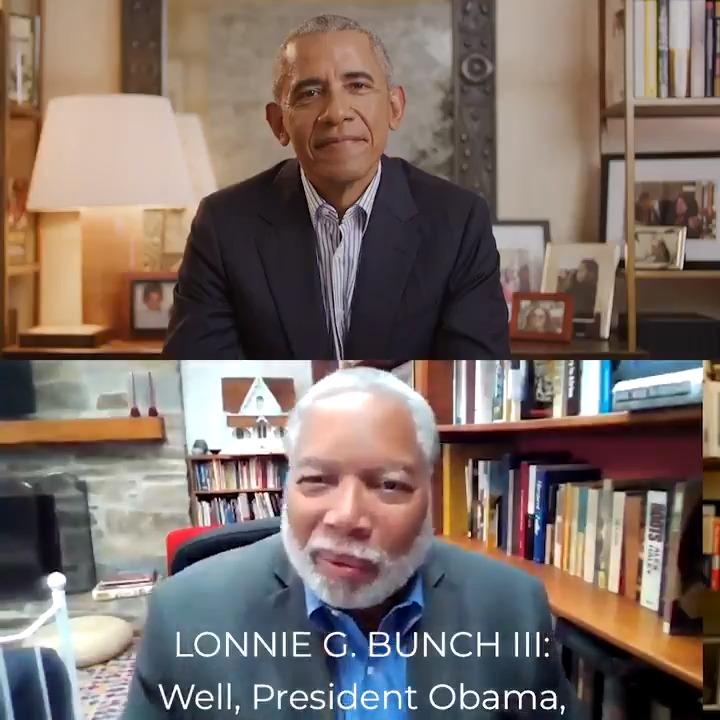 Libraries are citadels of knowledge and empathy—and they’ve played an extraordinarily important role in my life. I spoke with @SmithsonianSec Bunch about our shared love of books, A Promised Land, and the role storytelling plays in shaping our history.

On June 19, 1865, Army Maj. Gen. Gordon Granger landed in Galveston, Texas, and issued General Order Number 3, declaring, “all slaves are free” – enforcing The Emancipation Proclamation. On this Juneteenth commemoration, we honor all Veterans who fought for freedom and equality. 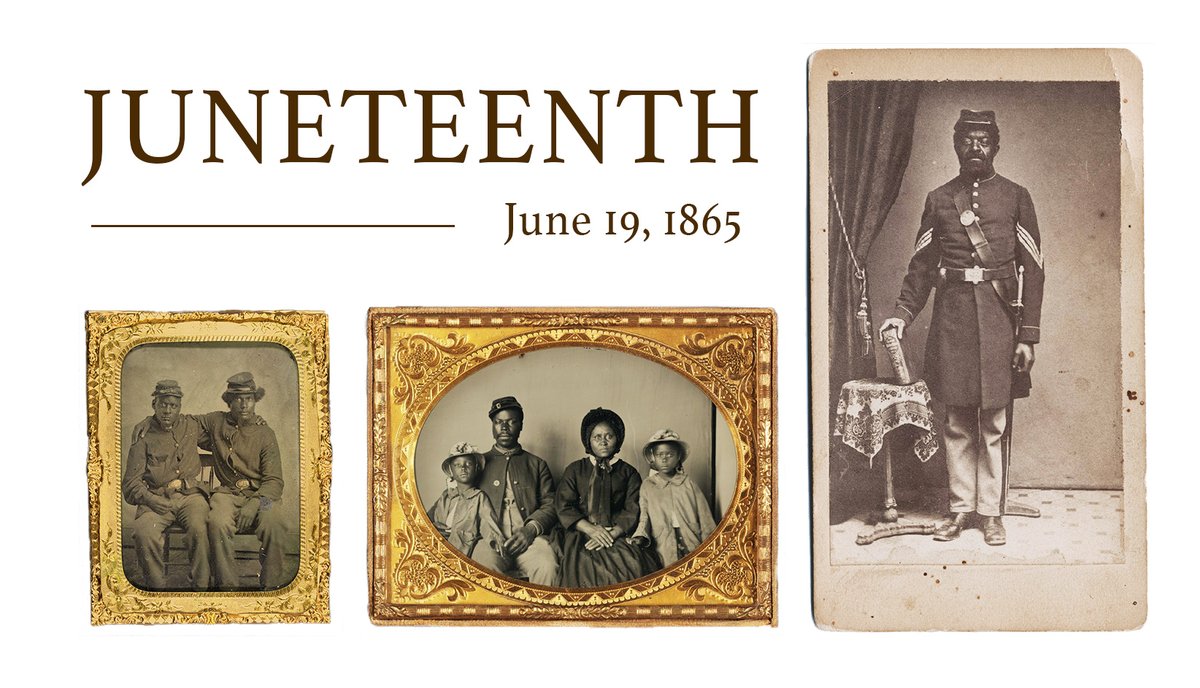 Don’t miss episode 1 of our new series, Questions and Ancestors™: Black Family History, where guest @ElaineWelteroth uncovers details of her roots with genealogist @NeekSmith. Follow us on Instagram and watch on 4/14: https://bit.ly/3s6qYHn #QuestionsandAncestors 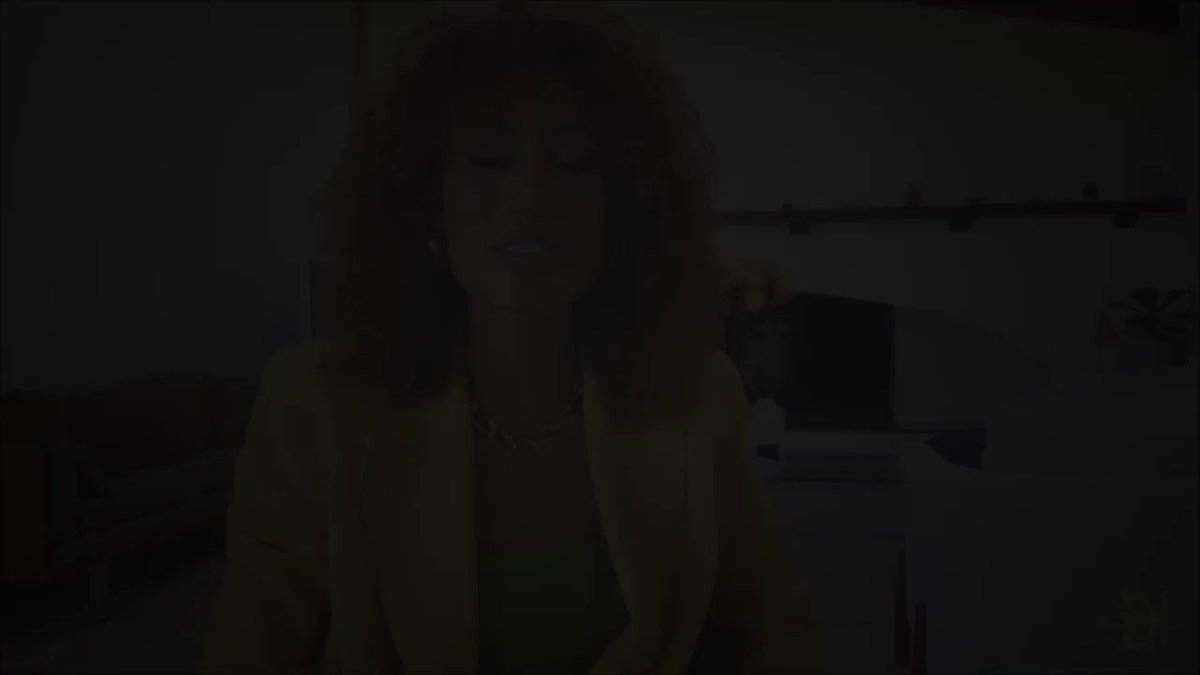 Prince Philip carried out over 22,000 solo engagements, 637 overseas visits to 143 countries, gave 5496 speeches and was patron, president or a member of more than 780 organisations. He also wrote 14 books. He certainly did his duty for Queen and country. RIP ❤️ 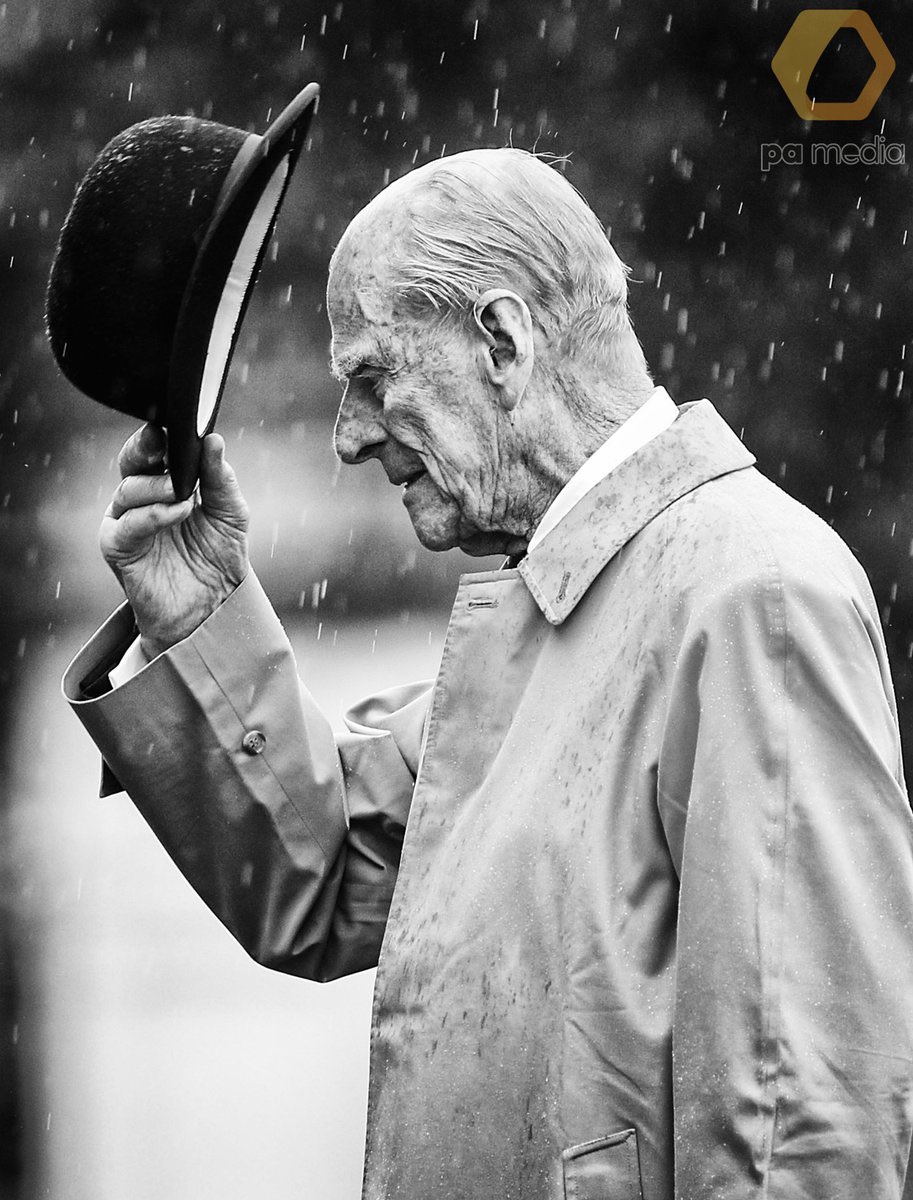 My first post-9/11 sermon, delivered at Cottage Way Christian Church in Sacramento, California on Sunday, September 16, 2001, has, I believe, stood the test of time. What do you think?

If we Christians somehow arrive at the conclusion that giving up some personal liberties for the sake of other people’s safety somehow makes us less free, then we have deeply misunderstood the cross.

Bob does deserve unlimited retweets and he gets one here, from one Parkie to another. Go Bob ... 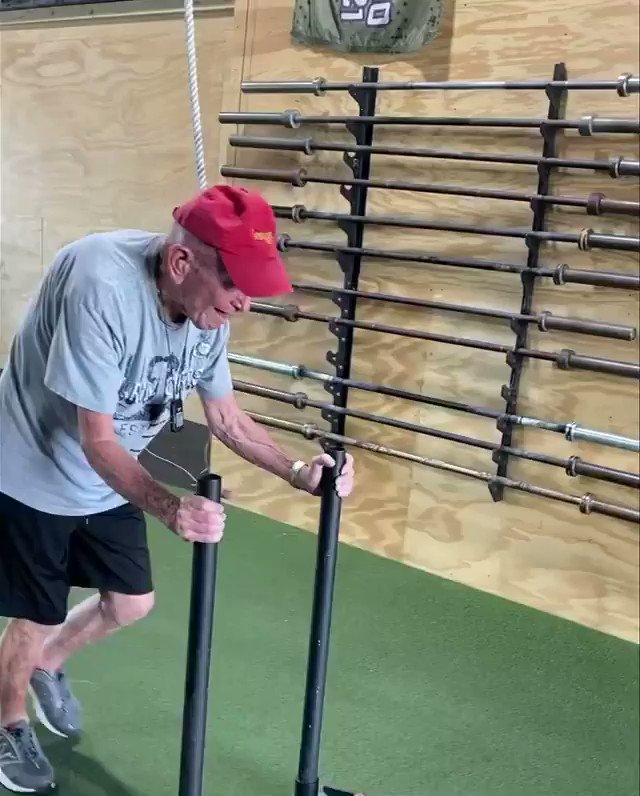 Bob is 87 and has Parkinson’s. His doctor told him to exercise.

Of course it makes sense, but never thought of the role railroads and trains play in fighting wildfires. Thank you for your service! 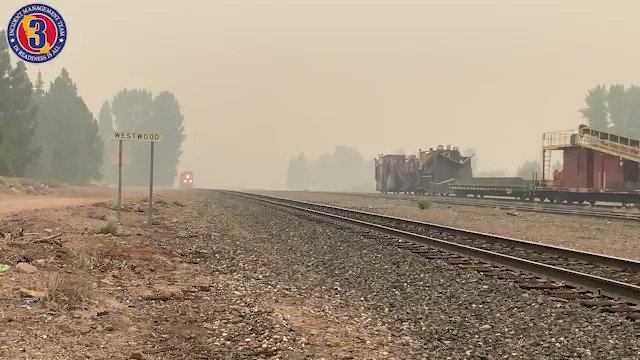 @MSarelson Not sure where this came from, but it makes me giggle!

Concerned, prayerful, but not sure it was grossly manhandled. Shouldn't have been there in the 1st place. Trump created the process, calling withdrawal a wonderful and positive thing to do. Biden simply delayed it a few months. The situation sucks but sometimes things just suck.