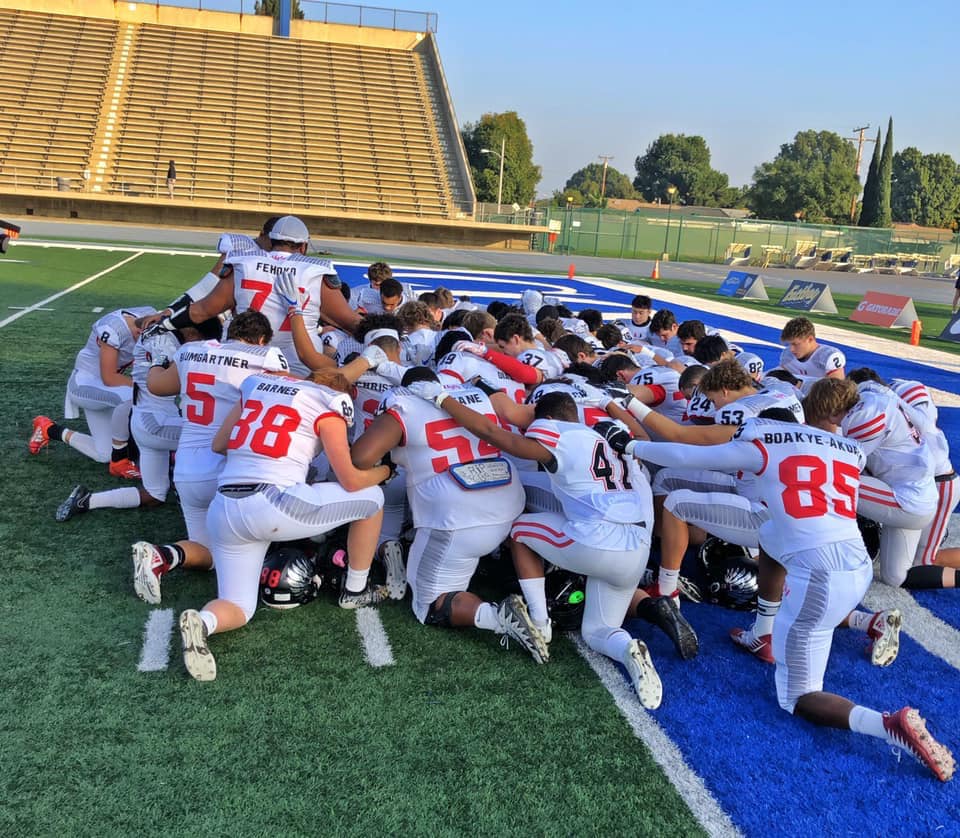 There is an old social media post making the rounds again complaining about the lack of prayer before high school football games. Actually, it decries the supposed banning of Christian prayer and claimed the majority would rise up once again in 2019/2020 to restore its rightful place in society, or something. “Christians are just sick and tired of turning the other cheek while our courts strip us of all our rights,” it claims. “Our parents and grandparents taught us to pray before eating, to pray before we go to sleep. Our Bible tells us to pray without ceasing. Now a handful of people and their lawyers are telling us to cease praying.God, help us. And if that last sentence offends you, well, just sue me.”

Now, aside from the fact that their Bible also calls them hypocrites for demanding such public prayer (Matthew 6:5-6), it’s also just not true that prayer is banned from high school football. At least not in God-fearing California. The photo attached here shows a scene I witnessed countless times as a high school administrator. And, by the way, the Clayton Valley Charter High School Ugly Eagles depicted here that night won the California state 2-AA championship. 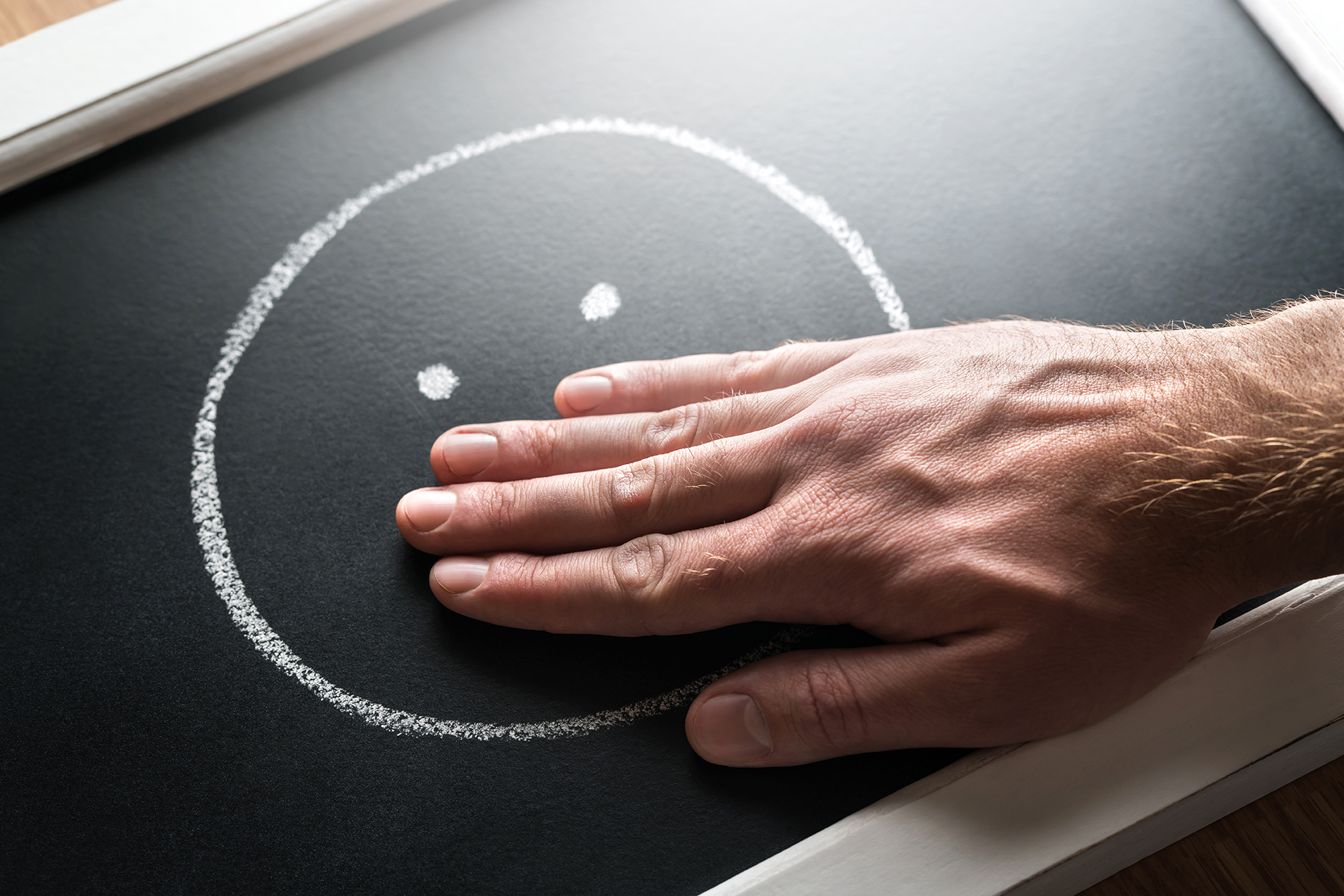 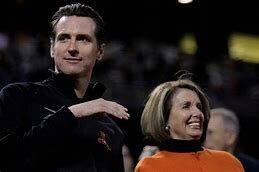 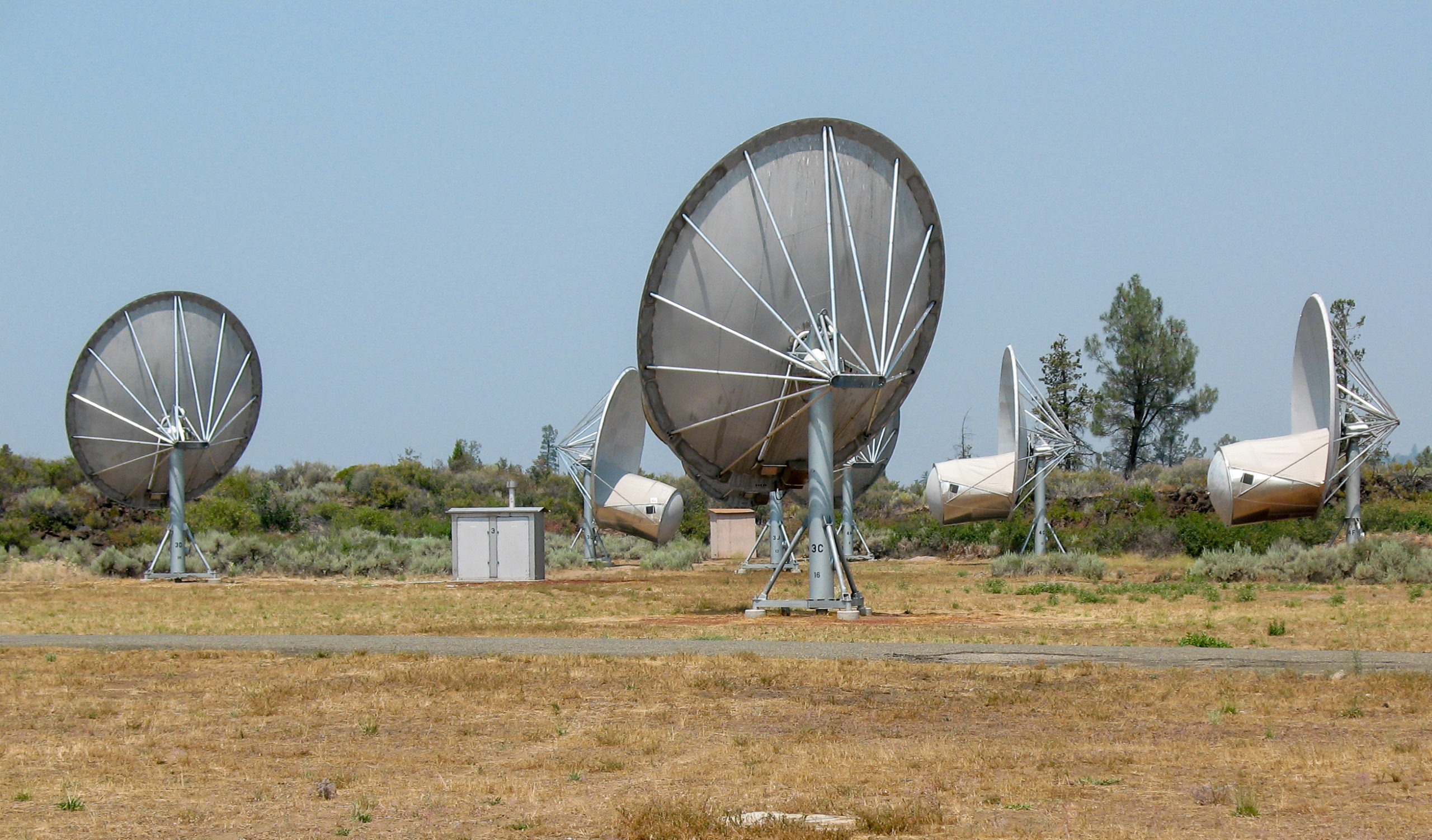 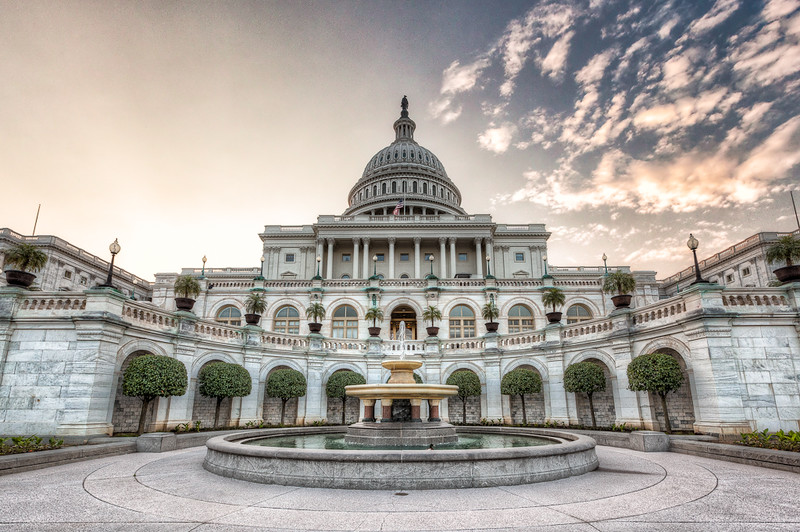 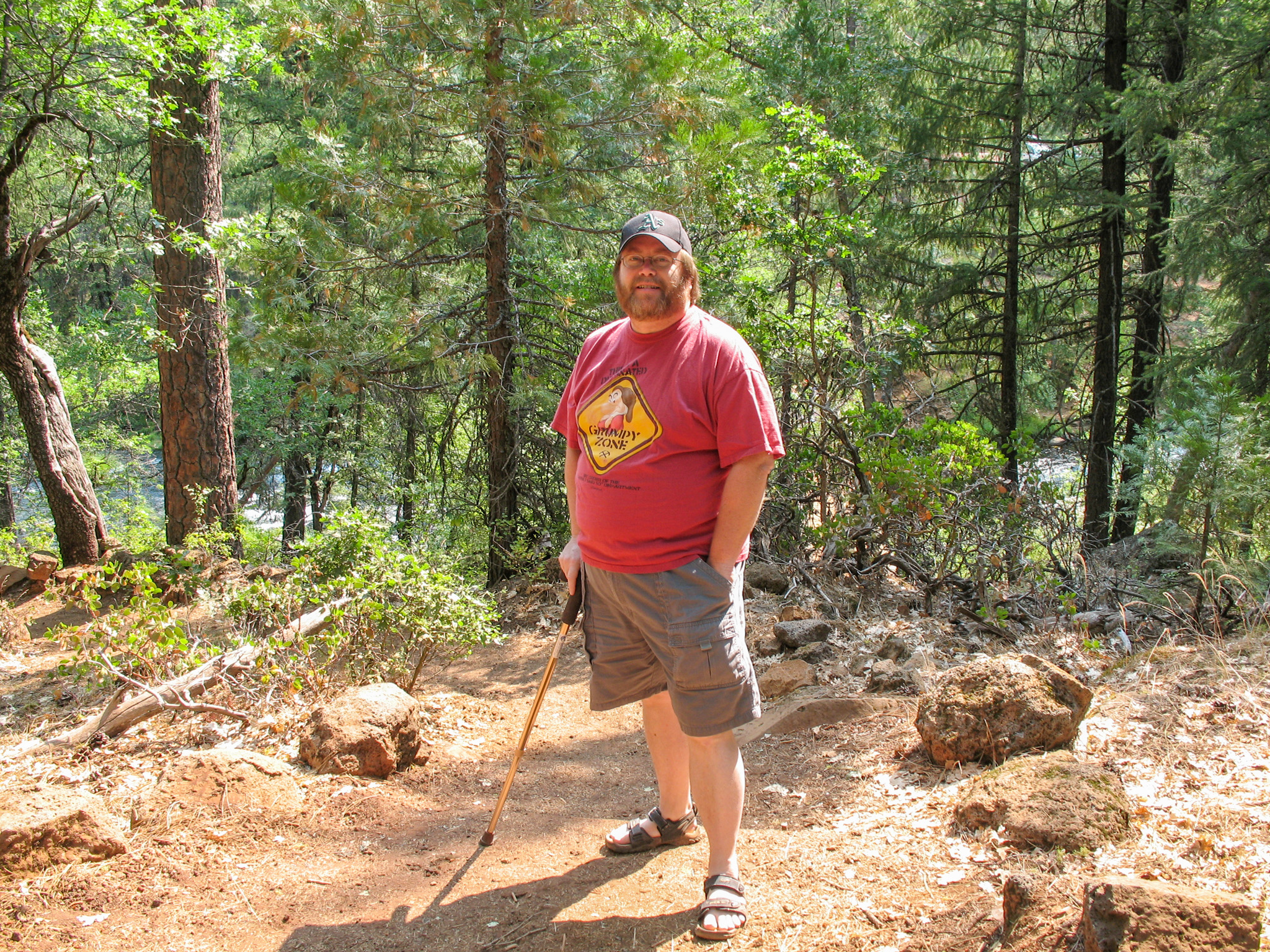 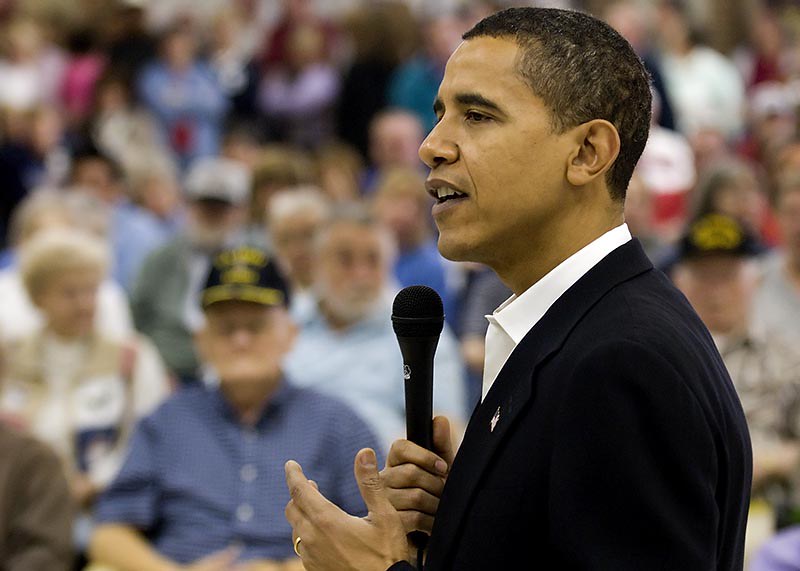