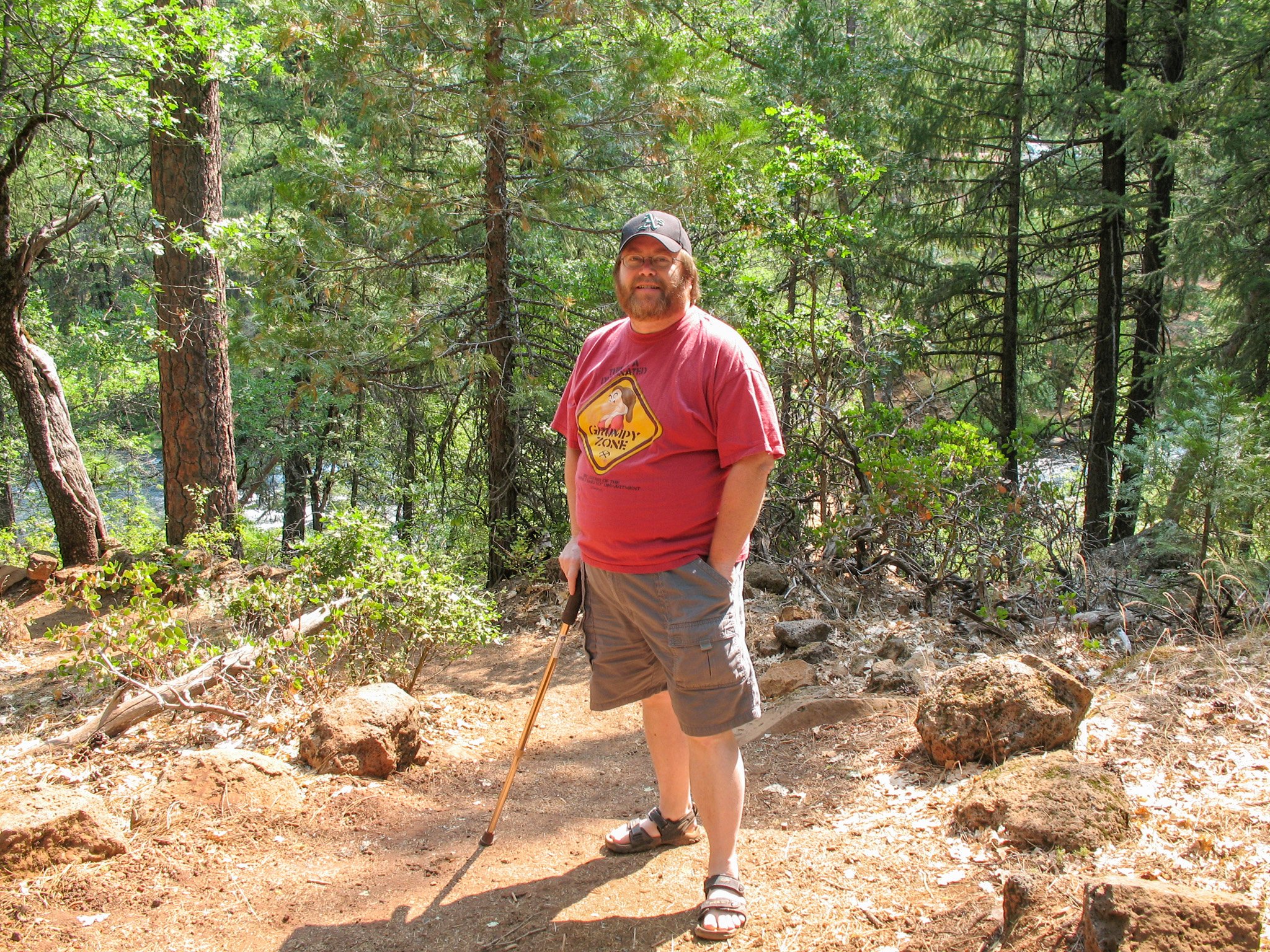 Welcome to The World According to Greg! This is my life and my story. I am in my sixties, retired, a husband, father and grandfather. We have a blended family of five kids and six grandchildren, all eleven of which are, like Garrison Keillor’s Lake Wobegon residents, far above-average. We have a dog and two cats. I don’t like cats, but I do love my wife, and she likes cats, so we have cats.

I have degrees in economics, law, and theology. Over the course of the last forty-plus years I practiced law, pastored a couple churches, worked for environmental NGOs, been a political consultant, was a college and high school educator, and am now forming a new concern as a family historian, so I guess one could rightly argue I couldn’t hold down a job.

But what I’ve always been able to do is express my opinion, even when it got me in trouble, and that’s what I do here as I explore the family history of, well, me.

I have a B.A. in economics from the University of California, Irvine. I have a Juris Doctor degree from Loyola Law School and practiced law in California from 1980 to 1992. Much of my work focused on land use, environmental law, and the law of politics. I also ran or consulted on numerous political campaigns, ranging from local city council races to congressional primaries. In the late 1980s I was chair of Citizens for Sensible Growth and Traffic Control, which spearheaded what at that time was the largest local initiative measure in American history.

In 1992 I moved to Northern California and eventually obtained a M.A. in Theology from Pacific School of Religion and began work on a Ph.D from the Graduate Theological Union, both located in Berkeley, California. While working on my doctorate, I was ordained in the Christian Church (Disciples of Christ) and served Disciples of Christ and United Church of Christ churches in Berkeley, Corning, and Sacramento, California. I also taught American history as a graduate student instructor at UC Berkeley, and American religious history and theology at the San Francisco Theological Seminary (one of the Graduate Theological Union affiliated schools).

I left full-time ministry in 2003 and went to work for Rainforest Action Network as Implementation Director enforcing agreements RAN made with large, multinational banks, DIY retail outlets, and the forestry industry regarding investment and sourcing of environmentally-sensitive products world-wide. A few years later, I formed EnviroJustice, a non-profit organization that promoted environmental justice from a faith-based perspective.

And then, life happened. In August, 2007 I was in an automobile accident. I was sitting at a red light when I was rear-ended by a driver who was distracted by a spider climbing down the rear-view mirror. I ended up having spinal-fusion back surgery in March, 2008. I had been unable to maintain EnviroJustice as a viable organization during the recovery period, especially given the economic conditions in the United States at the time, so I started substitute teaching at my wife’s school district and was hired full-time as a teacher at Clayton Valley High School in Concord in the fall of 2008.

I taught biology and graphic design at Clayton Valley over the years. In 2011, the school became a teacher-initiated comprehensive charter high school, the first of its kind in Northern California. I was the founding chair of the Operations Committee and helped to get the school organized for operation that fall. Later, I joined the administrative team as Director of Operations until I left in 2016. I had been diagnosed with Parkinson’s Disease in 2016 and the circumstances surrounding the diagnosis and my leaving the school gave rise to litigation. The case was settled before trial. I also have diabetes, have suffered multiple bouts with kidney stones, and a bad back arising from the earlier accident. My doctors refer to my medical history as “complicated,” and that only adds to the package that is me.

I have always been a voracious reader, a student of history, interested in how the world works, and wanting to know our place as humans in it. What is the meaning of life? Is there a meaning to life? Is there a point to the progression of human events, or, as has been said, is history just one damn thing after another? It is these “big picture” concepts that fascinate me, but also draw me to the specifics of my own evolution as a human being that compels me to investigate it.

At the same time, lately, I am also inspired to write about it by all those who feel the need to loudly proclaim their version of “facts” but demonize those who might think otherwise. You know who you are. Well, actually, you probably don’t, but just know that you will always be welcome here. Challenge me, take me on, prove that I am just another one of those radical, left-wing California whacko snowflakes beholden to the mainstream media, the Clintons, the Obamas, George Soros or any combination thereof.

And so, The World According to Greg is a blend of genealogy, history, current events, politics, religion, education, and, well, you name it. And trains. There’ll probably be a lot about trains.

There are several parts to this project. First, there is the raw data — who is related to who, laid out in a tree or some other form, the emergence of DNA as a common tool, and the methods used in researching those connections. That can be exciting as one discovers connections or relationships never seen before.

Second, there is the what happened when. Even more exciting — or touching, or gripping, or sad, perhaps — are the stories and things that bring us together as a family, that try to explain the meaning of our lives, or, are just plain funny. Or touching. Or gripping. Or sad.  The stories here are in no particular order, and as you will see, reading these stories and looking through photos, documents, and family trees, the story to date is expansive. It encompasses Hiles and Penroses, Bousmans and Korhonens. Add in my wife’s family, and you have Baughs and Bensons, Huffines and Dudymotts, not to mention all the other branches extending out on both sides.  Our family tree includes three American presidents, another major-party presidential candidate, a U.S. senator, some prominent scientists and doctors, business tycoons, and a family that extends back to the colonial era well before the American Revolution. It also includes our share of scoundrels, philanderers, neer-do-wells, a domestic terrorist, and possibly even a murderer or two.

"Pet photographer Lindsay Baca gives us a look at the gear she uses for photographing dogs and the people who love them in gorgeous landscapes." via @SonyAlpha

What’s In My Bag: Check Out This Paw-some Kit For Pet Photography

Pet photographer Lindsay Baca gives us a look at the gear she uses for photographing dogs and the people who love them in gorgeous landscapes.

I love the Russian people. That is why I have to tell you the truth. Please watch and share. 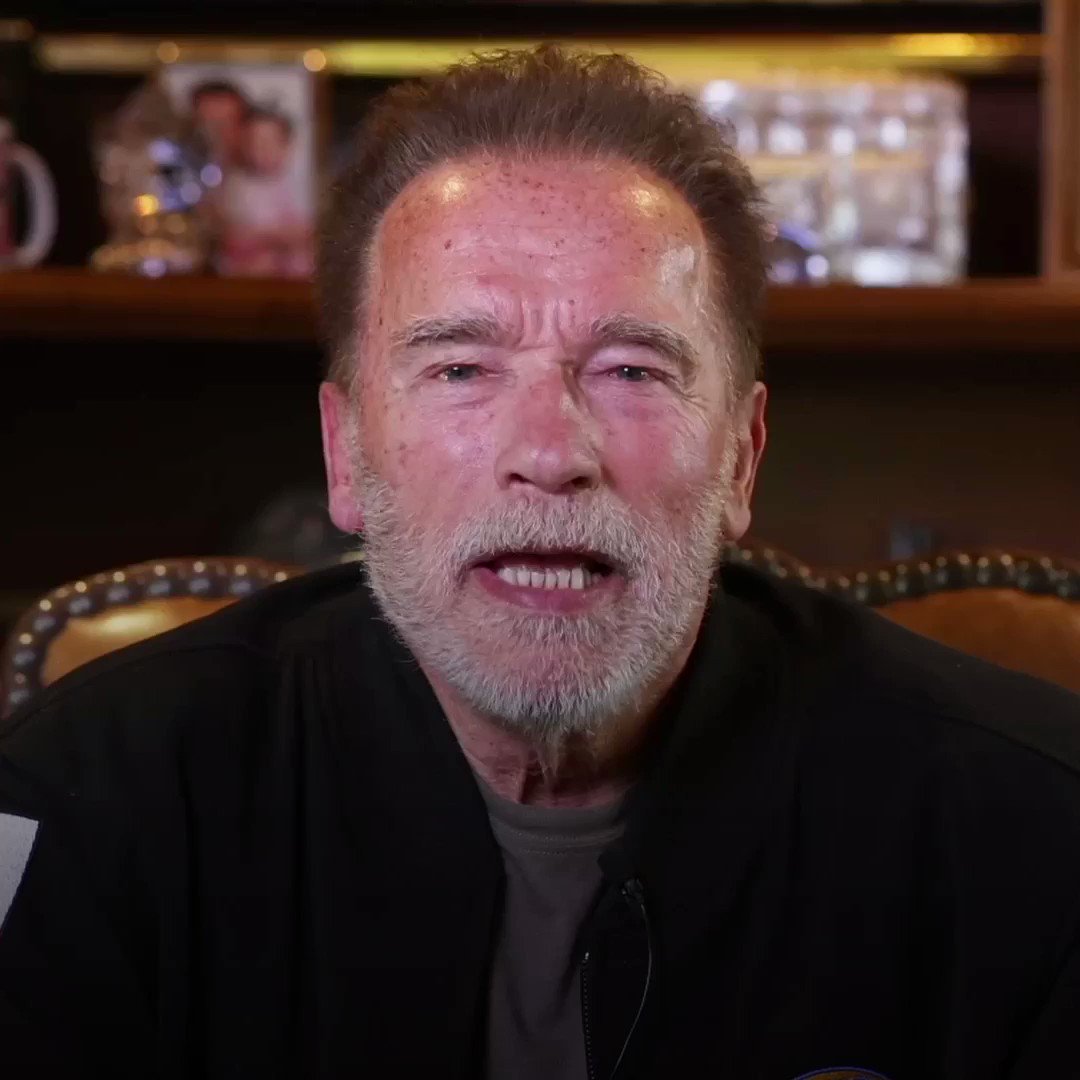 Everything between Ireland and the United States runs deep—our joys, our sorrows, our passion, our drive, and our unrelenting optimism and hope.

A virus so strong that it can get past 3 vaccines but can’t get past your paw patrol mask.

I thought I knew Green Eggs and Ham better than most people, but at Kimball Elementary’s vaccination site earlier this month I finally met my match. 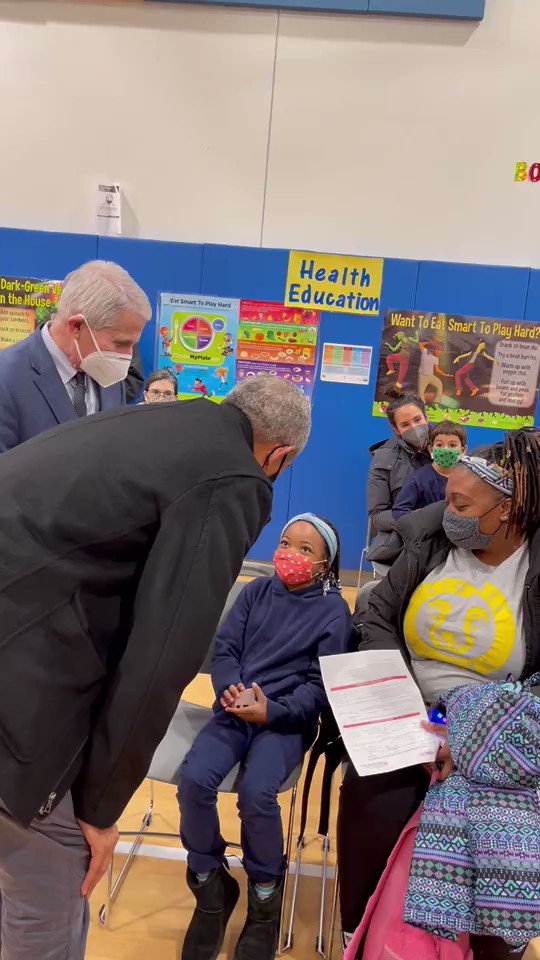 At The Art of the Brick exhibit with grandson Joe … ...

If anyone embodied the Finnish notion of sisu it had to be my grandmother. As stoic and resilient as they come Grandma Penrose was almost deaf, had a heart condition, a double mastectomy, and a very soft voice, but it was always clear just who was in charge.
https://gregoryhile.com/sisu-down-big-boy/ ...

Visited the graves of some of my Carothers ancestors at the Alhambra Pioneer Cemetery in Martinez. While the cemetery is in poor shape, at least they had a pretty nice view … ...

My great grandmother Ella Smith Hile taken April 28, 1919 just before departing on an epic train journey with her family to the west coast ...

My great grandparents Reuben and Daisy Bousman, my great uncle Bill, and I believe my great great grandmother Lulu Mae Hawkins Mills. Not sure of the date but likely in the early 1930s. Photo courtesy of my cousin Sue Williams of Hannibal, Missouri… ...

Photo of my grandfather Wilbur Hile, courtesy of the Illinois Digital Archive and my Bousman relatives in Hannibal, Missouri … ...

Work began today on the Martinez Adobe house and a side building on the John Muir Historical portion of my layout. Just the main building sides and the platform/deck they will sit on. Lots more to add and do! ...

After several years I realized I had 45 Instagram followers and have never posted anything. So I figured I’d give it a shot. Here’s my latest modeling project for the train layout — the Martinez Adobe House, built in 1859 on the John Muir property ...